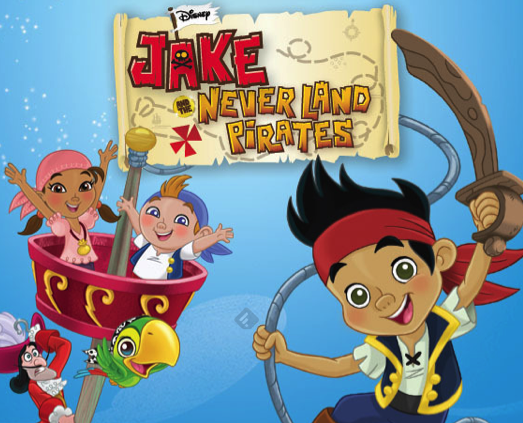 This comprises Disney Junior’s animated series Jake and the Never Land Pirates (pictured) and Disney XD’s Tron: Uprising, plus Handy Manny, Special Agent Oso and JoJo’s Circus. All five will be available on Netflix US service later this month.

“Disney and Netflix have shared a long and mutually beneficial relationship and this deal expands on the incredible line-up of Disney content already available for our members,” said Ted Sarandos, chief content officer at Netflix.

The deal comes as Netflix moves to a more selective approach to content acquisition from the US studios. In January, the platform secured a similar deal with Turner Broadcasting and Warner Bros. Television Group for programmes including Ben 10, Adventure Time and Regular Show.

Chief executive Reed Hastings recently said the platform was willing to drop its programming agreement with Viacom, which covers MTV and Nickelodeon among others, in favour of targeted acquisitions.

The strategy allows Netflix to invest more cash into its original programming drive, which has spawned successful series such as House of Cards and Lilyhammer.