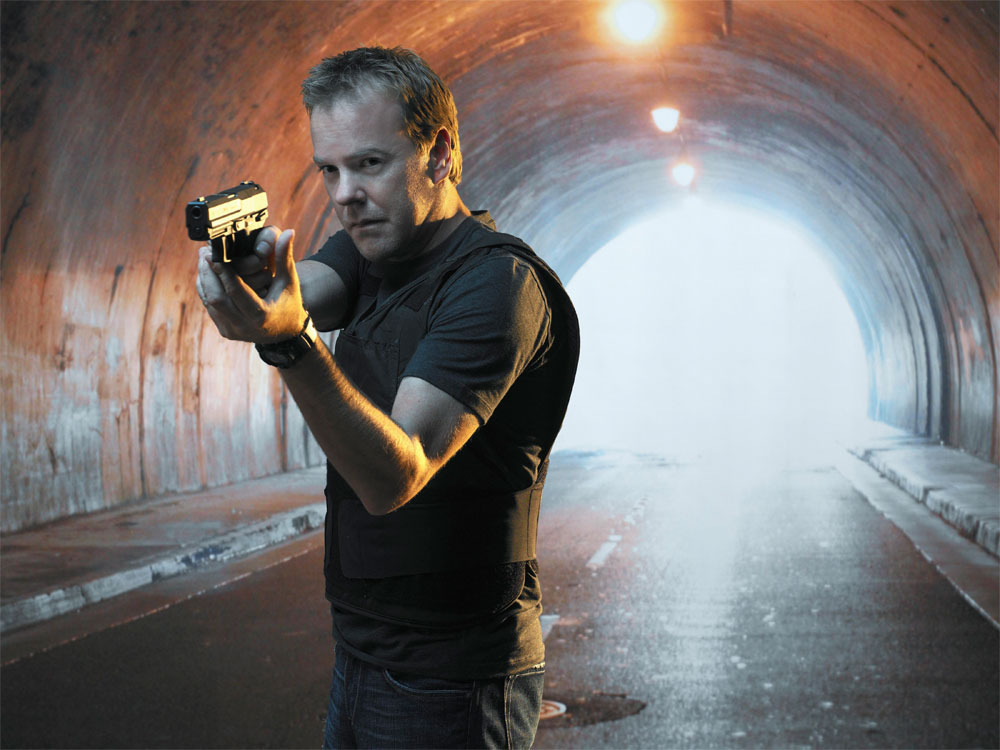 Kiefer Sutherland-starring action thriller series 24 could be returning to US network Fox, though Sutherland’s current drama Touch has been axed.

The news emerged as the broadcast networks made more pre-Upfront programming decisions.

Fox wants to bring back flagship series 24 in a limited series format, as US entertainment blog Deadline first reported.

24 ended after eight seasons in 2010 and subsequent plans to produce a feature film spin off proved fruitless, leading Fox to consider its small screen return.

However, stateside reports claim Touch (pictured) will be axed after two seasons, following poor ratings, after its final episode this Friday evening.

Meanwhile, Fox’s broadcast rivals have also been busy renewing and cancelling programmes for the 2013-14 season.

NBC has cancelled Guys with Kids, Up All Night, 1600 Penn and Whitney, but renewed the critically acclaimed Parks and Recreation and greenlit About a Boy, which is based on the UK sport-themed novel of the same title, comedies The Family Guide and Sean Saves the World and new JJ Abrams drama Believe.

Elsewhere, CBS has renewed Criminal Minds for a ninth season and The CW has given new greenlights to The Carrie Diaries and Nikita, plus ordered scit-fis The Hundred, Tomorrow People and Oxygen, period drama Reign.