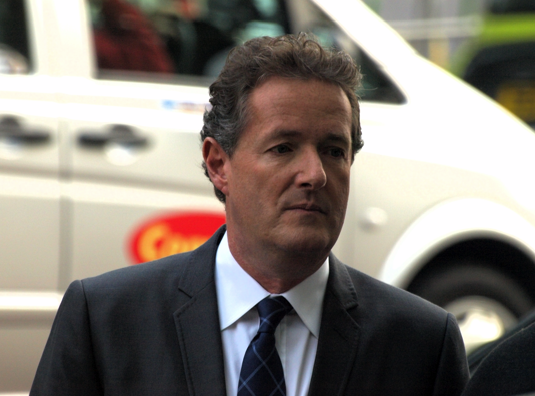 TV presenter and journalist Piers Morgan is executive producing a drama about 1970s Fleet Street for US cable network Starz.

Fleet Street was the epicentre of UK journalism for decades and Fleet Street the series will the rise of tabloid journalism, the sexual revolution and class warfare, all seen through the eyes of an American journalist.

Starz gave no indication of when production would commence or it would go out on its cable channel.

“Imagine an industry where every single opponent worked in the same street, competing with each other by day – drinking, brawling, fornicating, nightclubbing and cocaine-snorting with each other by night. A street full of the most ruthless and amoral people in the world existed, and it was called Fleet Street,” said Morgan.

Starz CEO Chris Albrecht said: “Fleet Street in the 70’s was the Madison Avenue of the media world. The wild times and fantastical characters of Piers’ past make for compelling storytelling.”