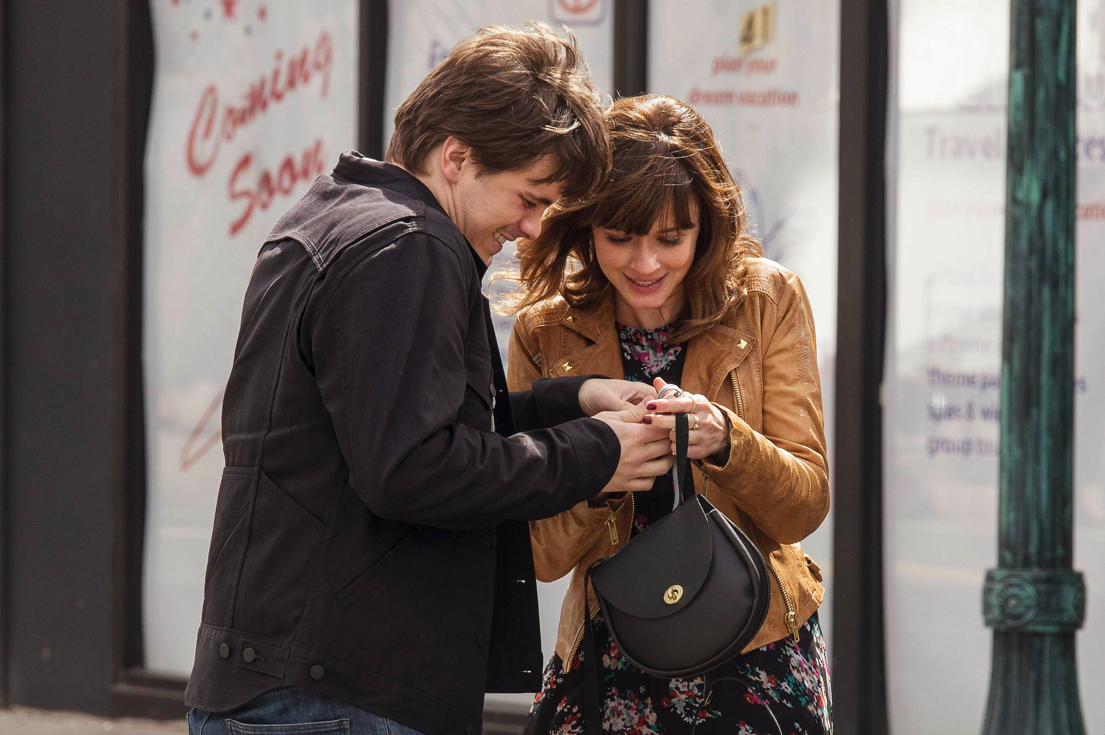 The Sony Pictures Television-produced remake of BBC sitcom Gavin & Stacey is among five comedies US broadcast network Fox has picked up ahead of next week’s Upfronts. Four dramas have also been ordered.

Us & Them, which is based on the popular BBC3 show about a couple that fall in love despite living on different sides of the country, is joined on the comedy front by single camera ensemble series Surviving Jack (working title), which comes from Doozer Productions and Warner Bros. Television; and Brooklyn Nine-Nine, which is about an irresponsible New York cop and comes from Parks and Recreation writers Dan Goor and Michael Schur.

Fox’s Upfront is scheduled for Monday, when the new shows will be unveiled to advertisers.