Far Moor, the UK consultancy set up by drama executive producers Justin Thomson-Glover and Patrick Irwin and media law firm Lee & Thomson, has set up an LA base. 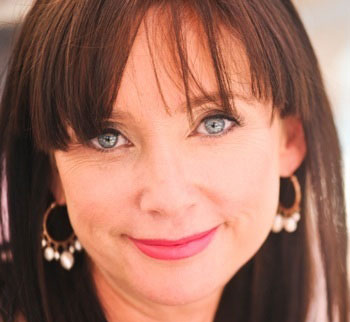 It has recruited exec producer Louisa Spring (above) as its US representative, who will help channel in business from US companies looking to take advantage of the new UK TV Tax Credit.

The establishment of a US office comes after Far Moor claimed that the UK government had favoured advice from US companies and warned producers in the UK that there was a risk that the US studios would become the main beneficiaries of the new system.

“US productions may well take the majority of the UK’s TV tax breaks and leave British producers, unrewarded, under-crewed and struggling to qualify, without the right understanding of what the new system has on offer by the government,” Irwin said in late March.

However, a spokesman said the company was as is keen to utilise the new system and work on transatlantic copros.

Thomson-Glover said: “Following our recent visits to LA it became abundantly clear that there is real interest in the new UK Television Tax Credit from international production houses and broadcasters, and it seemed the logical next step was to open up a permanent presence in Los Angeles.”

Far Moor’s first announced project is Jonathan Strange & Mr Norrell. US cable channel BBC America, Canadian specialty channel Space are on board and Endemol will handle distribution. It will be produced by Cuba Pictures and Feel Films with Quebec-based Cité Amérique and Far Moor. The seven-part series, based on the Susanna Clarke novel, will debut on BBC One in the UK.