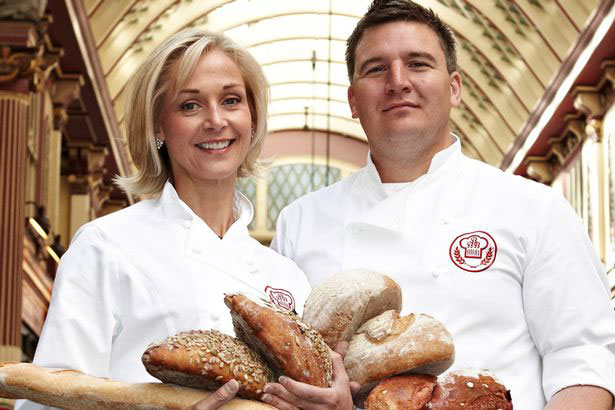 Shine Group has cut the first international deals for its Best Bakery format.

French commercial broadcaster M6 has ordered a local version of the UK-originated show in which bakeries from across the country compete to be named the best.

Production has started on the French version and Shine has also sold the format to Finnish broadcaster Nelonen. That version will be made by Shine-owned Metronome.

The international deals follow the success of the show in the UK. It performed well in a daytime slot for commercial broadcaster ITV, which earlier this month announced that it had recommissioned it for a second 30x60mins series.

Baking is a popular category in the factual entertainment space at the moment with Love Productions’ Bake Off format, which airs on the BBC in the UK, selling well internationally.