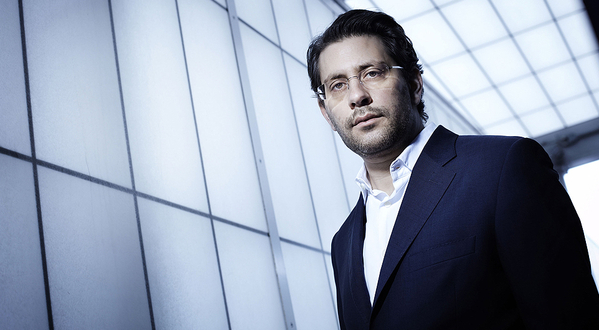 The BBC has named BBC One controller Danny Cohen as director of television.

Roger Mosey, who helmed the BBC’s critically acclaimed Olympics coverage, has been in the role on an interim basis since previous incumbent George Entwistle left to take up his ill-fated stint as director general. Entwistle resigned after just 54 days – the shortest run in the pubcaster’s history – and former Royal Opera House CEO Hall was subsequently handed the top job.

The appointment marks a rapid rise for Cohen, who had been controller of BBC One since 2010 and previously ran youth-skewed net BBC Three and Channel 4 diginet E4. he began his career at indie Diverse. Since taking the BBC One job, he has commissioned series such as Call The Midwife, The Voice and Ripper Street.

Director general Hall said: “Danny Cohen has been the driving force behind an extremely successful period in BBC One’s history. Key to his success has been an ability to provide viewers with a mixture of high quality programmes they enjoy whilst also introducing them to new subjects they might not have considered before. I am looking forward to seeing his impressive mix of creativity and vision being put to great effect across the whole of the BBC Television portfolio.”

Danny Cohen said: “I’m honoured to be taking over as director of BBC Television. Our ambition is to be the finest broadcaster and producer in the world and our values will be based on talent, creativity, storytelling and innovation. I’ve had a wonderful time at BBC One and am grateful for the work of all the talented people who have made the channel the most popular in the UK in recent years.”