Fox-owned channel FX has ordered a new 10-part sitcom from comedian George Lopez that will stretch to a 100-episode order if ratings thresholds are hit. 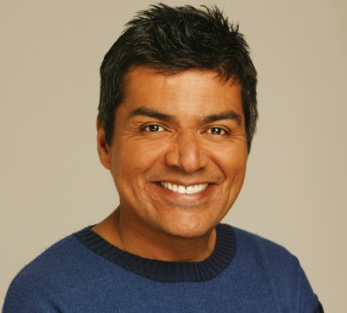 Saint George is a half-hour comedy coming out of a deal between FX, Lionsgate Television and Lionsgate-owned sales house Debmar-Mercury. It follows co-creator Lopez, best known for his self titled ABC comedy, as a recently divorced working class Mexican-American-turned-successful entrepreneur struggling to balance work and life.

The 10/90 model is designed to reward high rating new series and works by having a broadcaster order an initial 10-episode run, which will be immediately extended by another 90 and quickly taken into syndication if designated ratings thresholds are met. FX and Lionsgate struck a similar agreement with Charlie Sheen vehicle Anger Management.

“George Lopez is an incredibly gifted actor-producer and one of the most talented comedians in the business,” said executive VP, FX Networks, Chuck Saftler. “The 10/90 model requires a unique individual who has the ability to pull off this kind of daunting schedule. George is that guy and we couldn’t be happier that he chose FX as the home for his new project.

“We’ve had a great experience working with Kevin Beggs and his team at Lionsgate as well as with Mort Marcus and Ira Bernstein at Debmar-Mercury, and are thrilled to expand that relationship.”

“Our business model is all about finding unique talent and broad concepts that have the best chance of succeeding both on networks and later in off-net syndication,” said Debmar-Mercury co-presidents Marcus and Bernstein. “George Lopez’s broad appeal and strong following from the rapidly growing Hispanic audience, combined with the unmatched experience and track record of Matt and David, makes us extremely confident they can deliver our next big hit.”