Disney Channel to launch in Germany 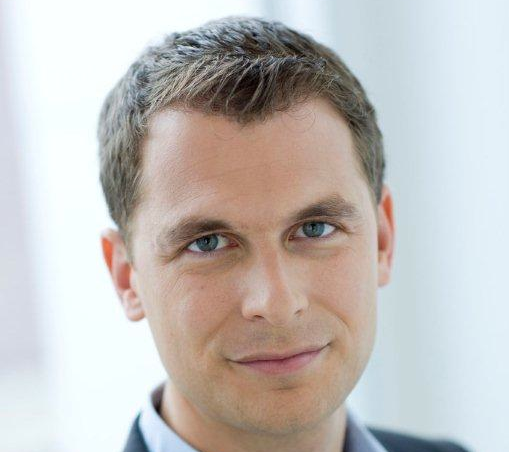 The Walt Disney Company will launch Disney Channel on German free-TV next year, a move that throws a question mark over the future of Super RTL.

Lars Wagner, Disney Channels Germany’s general manager, will assume command of the new 24-hour channel, which launches in January 2014. Das Vierte will continue broadcasting until then, at which point Disney Channel will take its frequency and replace it.

Disney said the channel would “primarily draw on” Disney’s animated and live-action series. This leaves further questions over the future of its joint venture market leading free-TV family channel Super RTL, which heavily relies on Disney content for much of its schedule.

“A free-to-air Disney Channel will really increase the range of high-quality family television programming available to viewers across Germany.  As a gateway to all things Disney, more families across the country will be able to engage with Disney’s broad range of entertainment experiences than ever before,” said Wagner.

Disney added it was “committed to its pay TV partners” and would continue to operate pay channels Disney Cinemagic, Disney Junior and Disney XD.