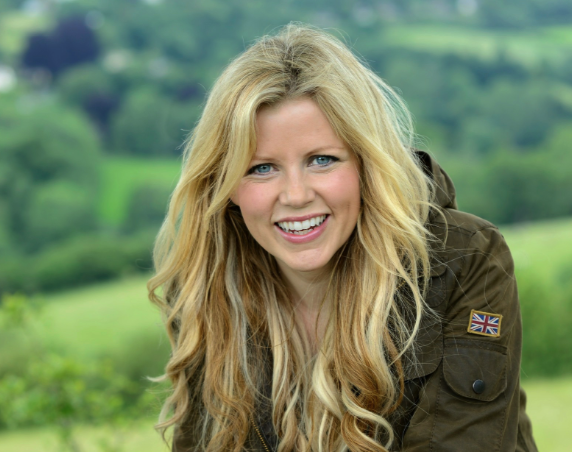 UK pubcaster BBC1 has commissioned a wildlife series in which experts will lead a a campaign to save some of Britain’s most endangered species.

Outline Productions is onboard to produce 6x60mins Britain’s Big Wildlife Revival, which will be presented by Countryfile’s Ellie Harrison (pictured) and bring together wildlife experts and viewers to highlight then plight of endangered animals. Each week a guest presenter will champion on species.

Bridget Boseley executive produces for Outline Productions and Lindsay Bradbury does the same for the BBC. The series will transmit in summer 2013.