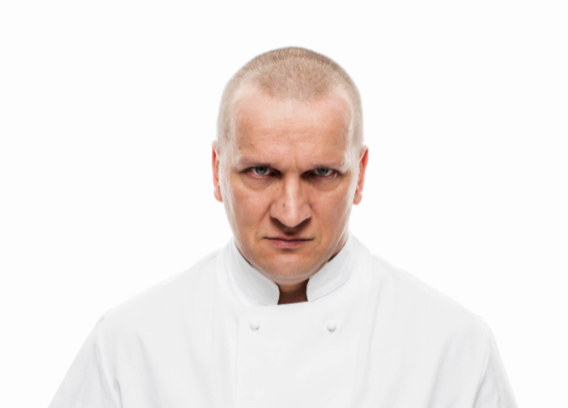 ITVS Nordic will create a 12x60mins series to premiere in Finland in the autumn. Michelin-starred chef Sauli Kemppainen will front the show in the Ramsay role first made famous on Fox in the US. It will be shot in a Helsinki restaurant that will open in July.

The format sees a forceful professional chef attempt to teach a group of amateurs to run a kitchen and judge the results.

Pete Paavolainen, head of formats, MTV3, said: “We are extremely excited to finally get the chance to bring Hell´s Kitchen to Finland. It is by far the biggest and most dramatic of all the cooking formats around, a perfect match for MTV3 which is the biggest commercial channel in the territory.”

The format has been formatted in 13 territories worldwide, including on ITV1 in the UK, RTL in Germany and Telecinco in Spain. More recently, Romania’s Pro TV ordered its own version.

ITVS Nordic CEO Hans Engholm added he anticipated the Finnish programme to “prove equally as popular with local viewers as it has with audiences worldwide”.