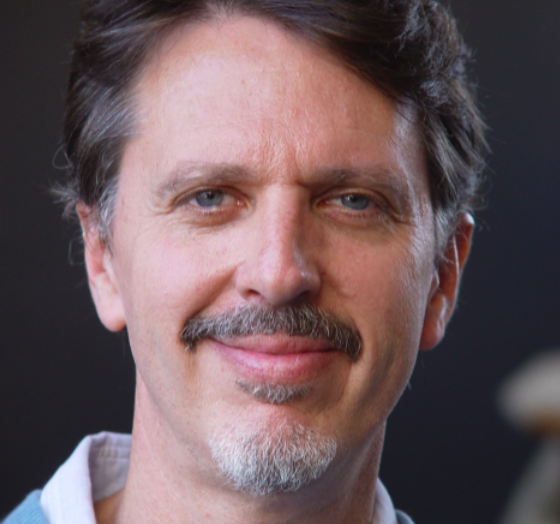 Heroes creator Tim Kring has told TBI he has plans to bring an international scripted format to the US.

The series marks the first time Kring has developed a project he has not created himself (the show is written by author Andy Briggs), and he said he was now eyeing the scripted formats business because of that experience.

“I’m usually the sole creator and this is the first project I’ve taken on from somebody else. I’ve since been thinking there might be formats that could be interesting to bring to the US and add an American take to.”

Furthermore, with new players increasingly investing in original content, Kring said he has also discussed making shows with VOD platforms. “The idea traditional broadcasters have a lock on our content is just no longer true. Netflix is of course there but you also look at the emergence of Amazon getting into content, Xbox getting into content, and it’s just a fantastic opportunity for writers like me who want to reach audiences where they are.

“The reality is some of those models are different. They will close eventually but there’s a real opportunity. A lot of writers don’t have a lot of ownership and some of the newer platforms will allow them to have a little more of it. That’s exciting for writers.”

TBI was speaking to Kring following his keynote speech on the Tuesday of MIPTV, in which he described his early years as a freelance writer, his transition to series creation and the development of his vision for truly transmedia storytelling that is “created with the audience and not created for it”.

“In the first half of my career as a journeyman writer, I never even really thought of the audience at all,” Kring told TBI after his session. “That started to change as the internet really started to take off. All of us in Hollywood – some of us more than others – began to realise that there was actually an opportunity to have a relationship with the audience beyond pushing content onto it. A feedback loop was created and the upshot is the audience can now be an extension of the brand.”

As an example, he pointed to The Drake Equation, which follows the story of an impending alien invasion that only a mid-level government agent – with the help of discredited scientists, hackers and other alternative characters – can stop. As well as the linear show it will have an immersive real-time digital narrative, including social media and gaming elements with which viewers can interact.