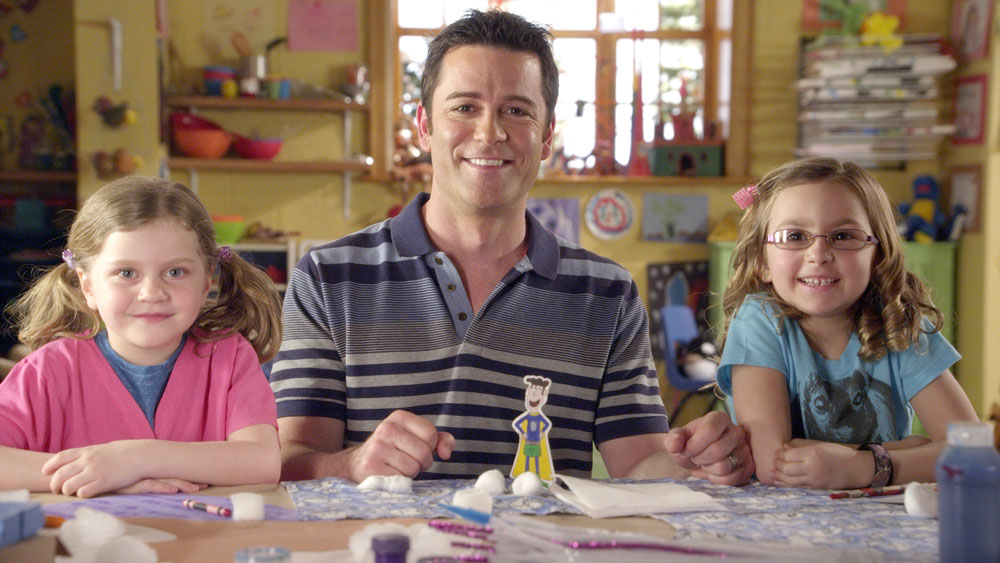 Upcoming preschool show The Adventures of Napkin Man is moving ahead and production will start this month in Toronto.

Live-action and animation hybrid is being produced by Breakthrough Entertainment and Canada’s CBC. It will start airing on the Canadian public broadcaster in September.

Yannick Bisson, the star of another show on CBC, Shaftesbury’s crime drama Murdoch Mysteries, has been confirmed for the half-hour comedy series.

He will play Mister Anthony, a preschool teacher who draws a superhero named Napkin Man for his students – a character who comes to life in an animated world.

Breakthrough is distributing the series and, ahead of its launch, was starting conversations with buyers this week at MIPTV.