Endemol: M&A is in our DNA

Global production giant Endemol has re-entered the acquisitions market and plans to buy a company soon, with the company’s cashflow situation at corporate level now under control, its group president has said. 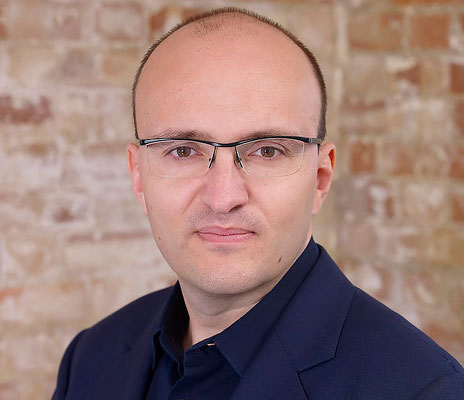 Speaking yesterday in Cannes at MIPTV, Tim Hincks (pictured) told MIPTV delegates the Big Brother company would acquire a company within the “next few months”, and is eyeing both traditional production and digital companies.

This comes after a period in which Endemol wrestled with huge bank debts and shareholder clashes that ended with founder John de Mol’s investment firm Cyrte and Apollo Global Management in control of the firm. This had stunted Endemol’s ability to acquire more companies than those already sitting within its structure but Hincks said the cash situation was now more stable.

Hincks, who was installed as group president last year, and Endemol CEO Just Spee made the decision to re-enter the M&A over the past few months, he explained when questioned by TBI.

“It’s absolutely fair to say that over the last few years, we’ve been more internally-focused and it has been very important to get our cash situation in a good place. Having achieved that, we’re now back in business,” he said.

“Endemol is back in the market and there will be announcements in coming months… M&A is an intrinsic part of where Endemol started. It’s in our DNA.”

Hincks would not be drawn on the size of any investments or the identity of the companies it was chasing but would say: “It’s not rocket science to say that the US is interesting when it comes to digital”. He added Endemol would take a “sensible” approach to acquisitions but that he was not limiting the search to “little deals”.

Endemol’s digital assets include around 100 YouTube channels – both through YouTube’s professional production initiative and own-brand networks – and numerous apps such as one developed and released with rock band The Rolling Stones.

Hincks also announced a new YouTube channel for the Fear Factor, which will include archive footage, uploaded videos and more.

He said the channel would launch in the US before going to Europe and that it would be part of a “network” of online channels Endemol is seeking to develop in order to better monetise its online content and turn itself into an online multi-channelcaster.