Discovery Communications will become a broader based media company, moving beyond the factual content on which the business was built, according to its international boss Mark Hollinger. 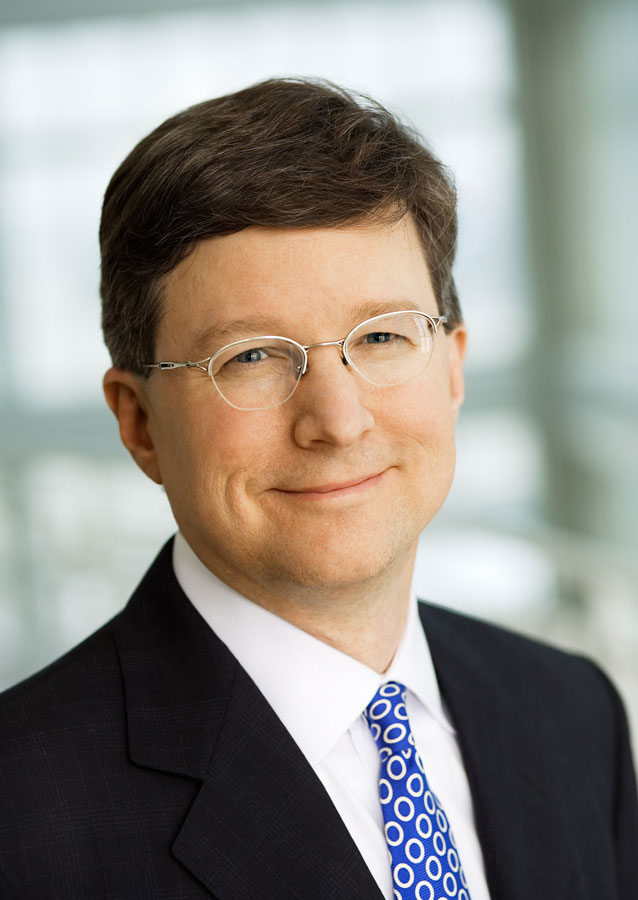 “We have made the decision that we can be more than a factual pay TV business,” Hollinger said. “You can see the company transforming itself into a bigger, broader media company.”

Discovery recently acquired a 20% stake in Eurosport, with an option in eighteen months to convert that to a majority holding and has made several moves into free-to-air, notably the acquisition of SBS’ Nordic channels and Fatafeat in the Middle East and the Switchover channels in Italy.

“Starting in Western Europe we have seen a number of opportunities to get into free-to-air. In a number of markets in the Western world, pay TV has started to slow down and we have content and brands that can live in free-to-air,” Hollinger said.

“Klondike is very exciting and we know there is an appetite [for scripted],” he said. “It’s a first step for Discovery in the US and I don’t see why Discovery internationally wouldn’t follow in those footsteps.”