UK and Chinese public broadcasters the BBC and CCTV have agreed a coproduction deal for an upcoming blue-chip factual project.

BBC Worldwide, the commercial arm of the BBC, and CCTV9, the Chinese broadcaster’s factual channel, will join forces on Hidden Kingdoms.

The deal follows previous copro agreements between the pair for Wonders of Life and Africa (pictured). 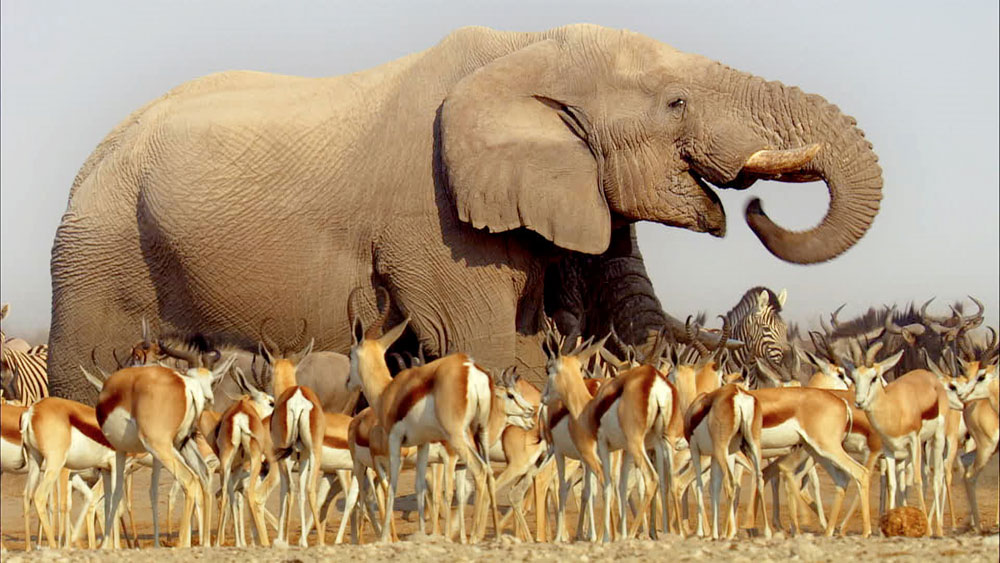 The primary producer is the BBC’s Natural History Unit.

Paul Dempsey, president, global markets, BBC Worldwide said: “The support of CCTV9 on Hidden Kingdoms guarantees it a huge audience in China, and helps the NHU to create a memorable series that will resonate with viewers all around the world.”

Liu Wen, channel director at CCTV9 added: “The BBC’s Natural History Unit is renowned as a world-leader in its field, so we’re very happy to be taking this new title to viewers in China. It’s a unique project that brings something completely new to the genre.”

Worldwide and CCTV production company CTV also worked together on Wild China, the factual series known as Beautiful China on CCTV. Worldwide took international rights to that show and sold it into over 150 territories.