Lifetime launching in the UK and globally

A+E Networks has told TBI that it has concrete plans to launch Lifetime in the UK and will commission original shows for the female-skewing channel. There will also be roll outs in south east Asia and elsewhere.

“Lifetime will be launched in the UK this year,” Sean Cohan, executive VP, international for A+E Networks said.

Lifetime is already well-established in the US and will now build a larger international profile.

Dean Possenniskie, managing director, EMEA, at A+E Networks told TBI that the company will order original shows for the UK channel ahead of its launch.

Rival network TLC is launching this month on Sky in the UK, but Cohan said it will not lose out by launching after the Discovery net citing its distinctive programming line-up, which stretches to reality, TV movies and drama series.

“We are launching in the same year and we have the best content,” Cohan said. “And we’ve done well launching elsewhere where there have already been two, three or four [female-skewing] networks.”

Further channel launches are pending in South East Asia. In the UK it will be run as a joint venture with Sky, as is the case with the other A+E channels.

A+E would not comment on whether the Lifetime UK network will replace one of its existing channels or be a new standalone offering. Industry watchers have speculated it could replace the Bio service, which currently runs on Sky. 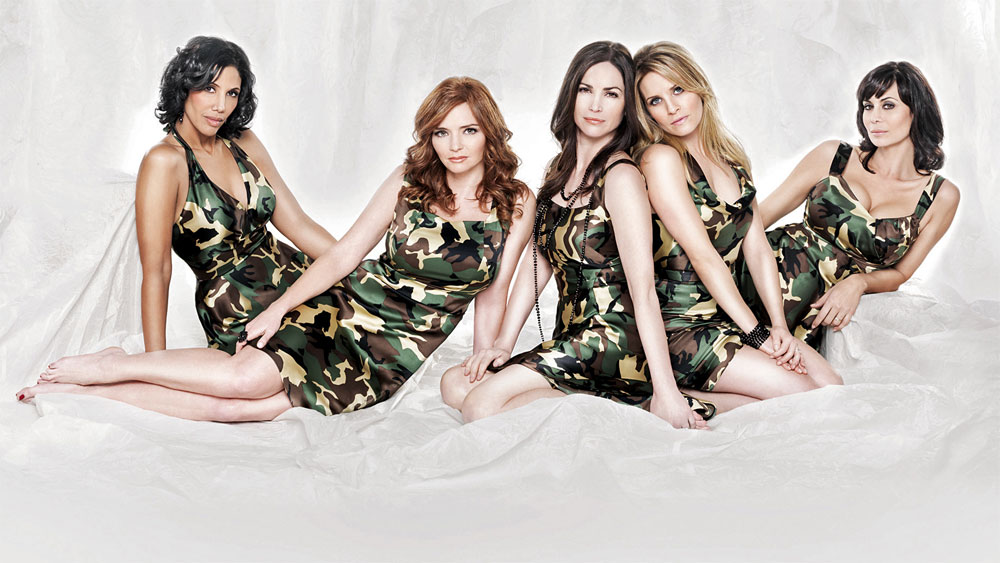 Sky also has its own female-skewed channel Sky Living, but there is room for Living to co-exist with the channel, Cohan said: “We’re looking to grow the pie, there’s no reason there can’t be a couple or more channels successful in this space in the same territory.”

The news comes on the heels of A+E’s announcement of the launch of history-themed channel H2 in the UK.