A new Cyrpriot rights company is working with Greek network Mega Channel to source content for a new kids’ block.

The channel launches the block this summer at weekends and BRIGHTS, a children’s distribution and L&M firm, has been sourcing its content.

Shows planned for the block include Matt Hatter Chronicles (below), Nerdcorps-produced Slugterra and Moonscoop’s Code Lyoko. 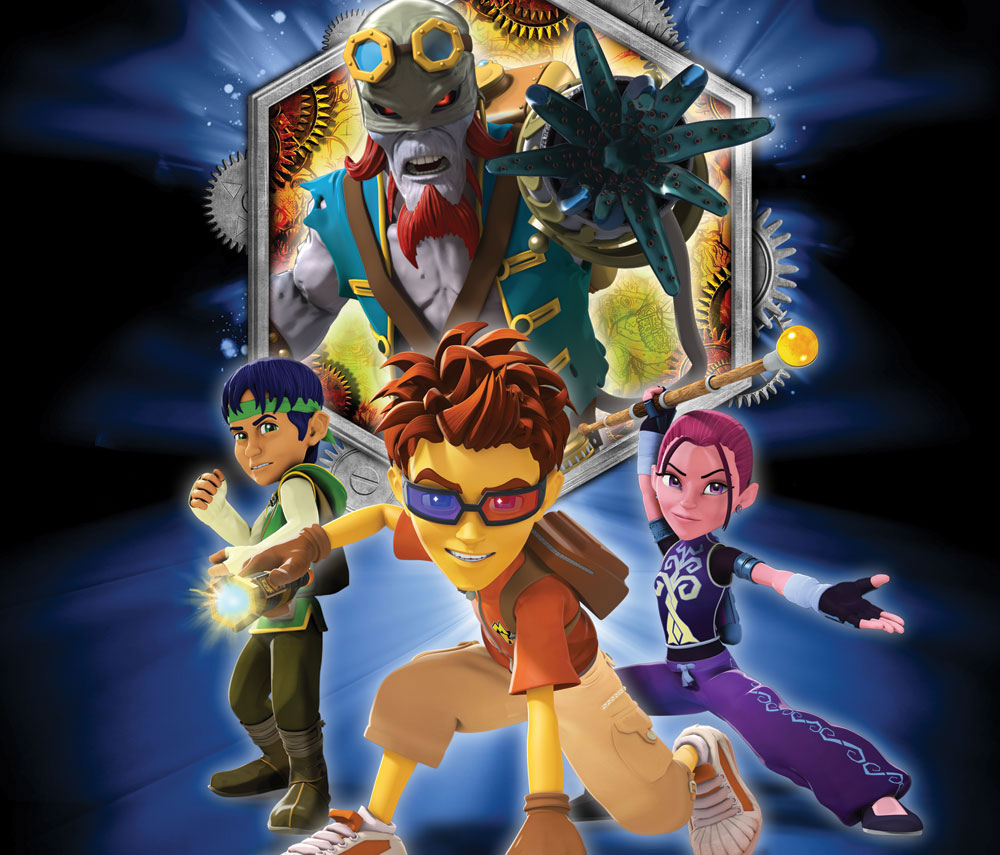 Furthermore, it has secured management rights to Chloe’s Closet and Code Lyoko in Romania and Bulgaria; and a deal with Spain’s SelectaVision to represent  select titles from Mexican channel Televisa’s children’s and family content library in Greece and Cyprus.