MIPTV News: Six execs to get the first-ever MIP Medal of Honour

The organisers of MIPTV have announced the first-ever roster of executives to get the MIPTV Médaille d’Honneur. 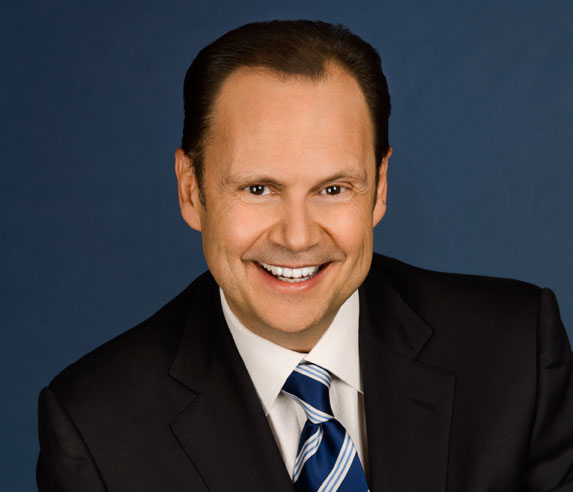 Execs from Beta Film, CBS, Sony, M6 and BSkyB are among the recipients of the honour, which is being given to coincide with the 50th anniversary of MIPTV.

The winners include Armando Nuñez, president and CEO of CBS Global Distribution group and his father Armando Nuñez Sr., who during a long career in the entertainment business worked at Polygram and Fox among others.

The awards will be given at a MIPTV 50th Anniversary Gala dinner on Wednesday 10 April, at the Carlton Hotel in Cannes.

“With the inaugural MIPTV 2013 Médaille d’Honneur, we’re delighted to honour six great industry personalities, highly recognised in their respective countries and by the international community, who have through their talent, leadership and passion, played a significant role in the global television industry,” said Laurine Garaude, director of Reed Midem’s Television Division.