Swiss-based documentary sales house First Hand Films has closed deals for its documentaries in the US and with pubcasters across Europe.

Non-commercial cable channel Link TV in the US has bought Shadows of Liberty: The Media Monopoly in American Journalism (pictured), which takes a hard-hitting look at the impact of corporate control over media outlets.

Elsewhere, Spain’s TVE and Denmark’s DR have also gone for the doc, along with Surviving The Tsunami – My Atomic Aunt, which sees doc maker Kyoto Miyake visiting her family hometown in Japan’s Fukishima district after the 2011 tsunami.

“Buyers continue to look for sharp documentaries and some of our programmes are focused on themes that can highlight the strength of the human spirit when faced with adversity, which is very much in demand,” said Esther van Messel, CEO, First Hand Films. 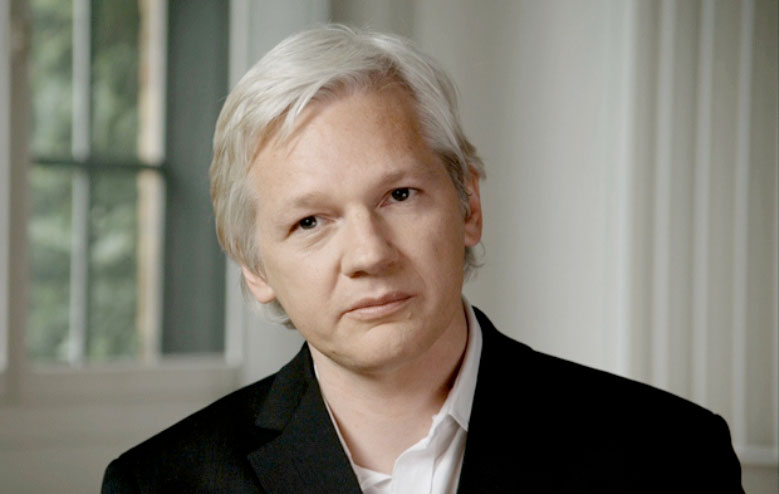