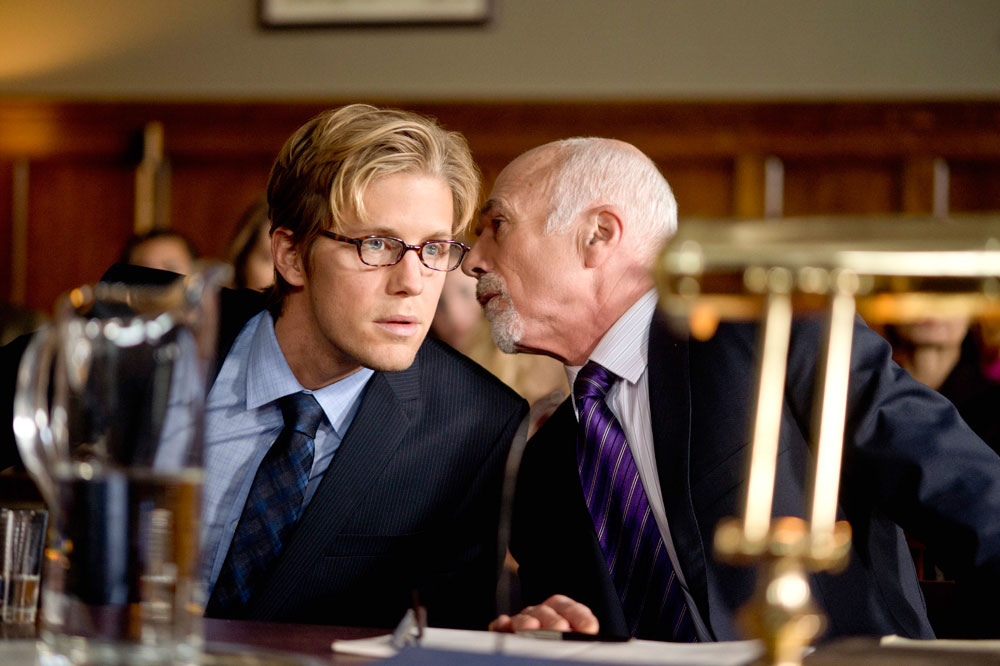 US cable net Lifetime has won a legal battle over Romeo Killer: The Chris Porco Story and will show the TV movie this Saturday, March 23.

The two-hour TV movie is a dramatised version of events surrounding how a young college student, Chris Porco, became the prime suspect following the murder of his father and a brutal attack on his mother.

Porco who was convicted of the murder, filed a suit claiming the TV movie violated his rights.

A judge issued an injunction on Wednesday preventing its airing, but Lifetime won an appeal a day later granting it leave to show the film.

The cable net said it will show a documentary about the Porco case, Beyond the Headlines: The Real Romeo Killer, straight after the TV movie.

The one-hour doc will feature exclusive interviews with Porco, his ex-girlfriend and the Police Department’s former lead investigator on the case.