The 24x10mins CGI series and 1x60mins special will start delivering this December.

Fireman Sam, which follows the adventures of the eponymous firefighter, has been the top show on the Cartoonito preschool service since 2009.

Hit said the new series will have a new location, new character and new vehicles. It will be produced in China by animation studio Xing Xing, who have worked on three previous seasons of the show.

Gary Finnegan, director of Kids Programming, Turner UK said: “The show’s blend of comedy and jeopardy engages and entertains young audiences, while including a level of learning important to parents.” 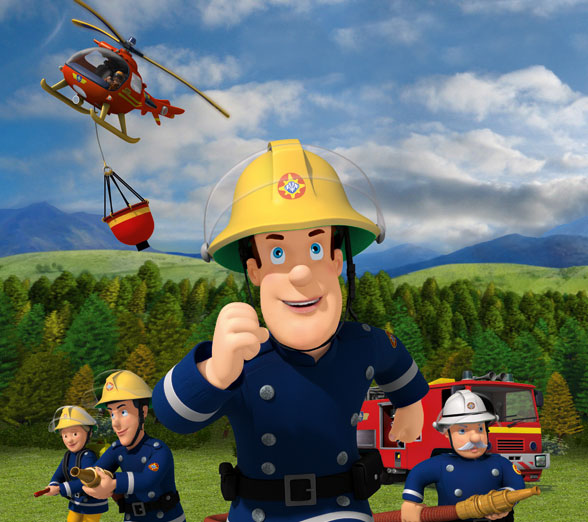