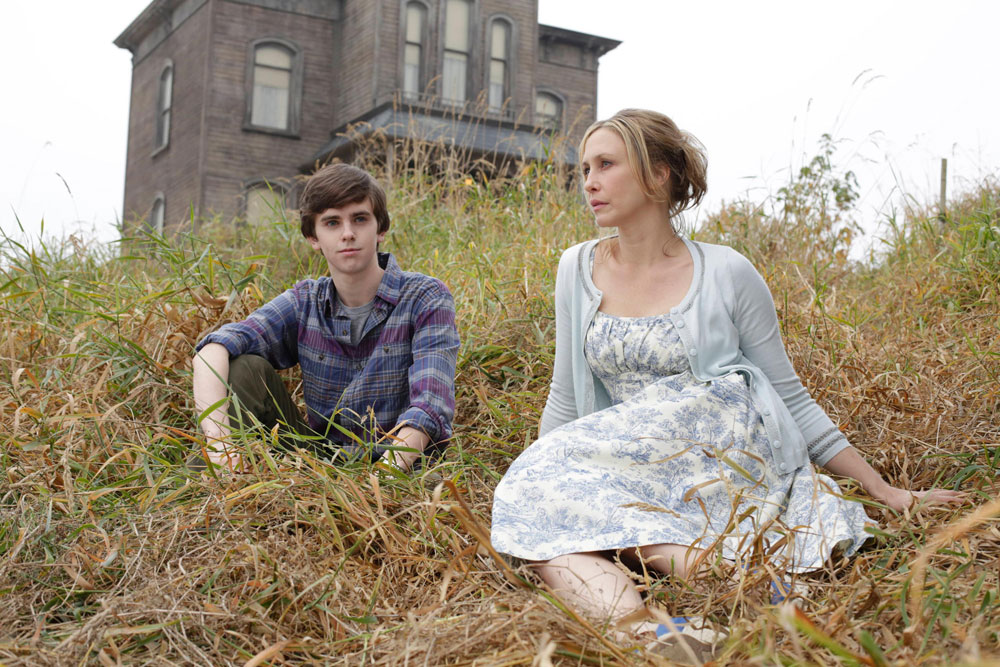 Crime and suspense channel 13th Street Universal will roll out in Poland in early April and the new net will give NBC drama series Bates Motel its national debut to coincide with the launch.

The cable net is run by NBCUniversal’s channels division Universal Networks International and the Universal Channel, Universal HD, Scifi Universal and E! Entertainment Television services from its portfolio are already carried on the Polish platform.

Drama series Bates Motel, the Psycho prequel that has just debuted on A&E in the US, has been acquired from NBCUniversal International Television Distribution for the Polish 13th Street Universal. Other drama series on the channel include The Closer.