Al Jazeera Children’s Channel (JCC) has inked a programming deal with Disney for TV series and Disney and Disney/Pixar movies for its kids’ net and its preschool offshoot, TBI has learned. 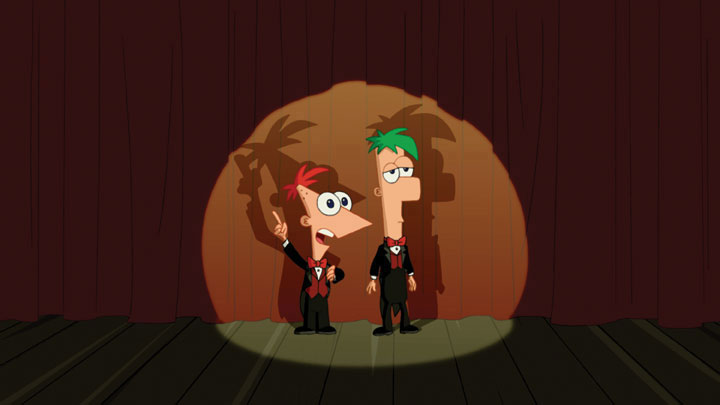 JCC, which reach hundreds of millions of homes across the Middle East, will get a raft of Disney series including hit cartoon series Phineas and Ferb and Lilo and Stitch as well as live action shows including sitcom Zeke and Luther under the terms of the multi-year agreement.

The programming will air on the core JCC channel and its preschool sister channel Baraem, which will get shows including Handy Manny and Little Einsteins.

The deal also covers Disney movies and titles include A Bug’s Life, Toy Story and Cars.

JCC board member and acting executive general manager Haya bint Khalifa Al Nassr said: “In line with our child-centric strategy, we will continue to address the needs of Arab children and households by creating or acquiring content that is entertaining, culturally appropriate and supports their learning and development. This deal is the start of the exciting content transformation, considering the aspirations, culture, and identity of our Arab audience.”

Excluding Israel and Turkey, there is an estimated 74 million homes with television in the Middle East and Africa.

Free-to-air broadcaster JCC, which has expansive reach across the region, is funded by Qatari state organisation the Qatar Foundation for Education, Science and Community Development and has recently changed its programming strategy.

The deal with Disney follows a similar large-scale programming agreement it inked with BBC Worldwide late last year. That gave JCC 180 hours of content across different genres from the commercial arm of the UK public broadcaster.

Disney, meanwhile, operates all of its pay TV channels in the Middle East region, which are carried on the OSN platform. The core Disney Channel has been carried in the region since 1997 and is transmitted in Arabic. Disney XD and Disney Junior rolled out in 2009 and 2010 respectively and are English-language services.

Didier Vanneste, The Walt Disney Company’s country manager, MENA said: “We continually look for opportunities to bring our hit stories and beloved characters to wider local audiences, and look forward to working with JCC to deliver this broad range of popular kids and family programming to viewers across the Middle East”.

All of the series on JCC and Baraem will be dubbed into Arabic.