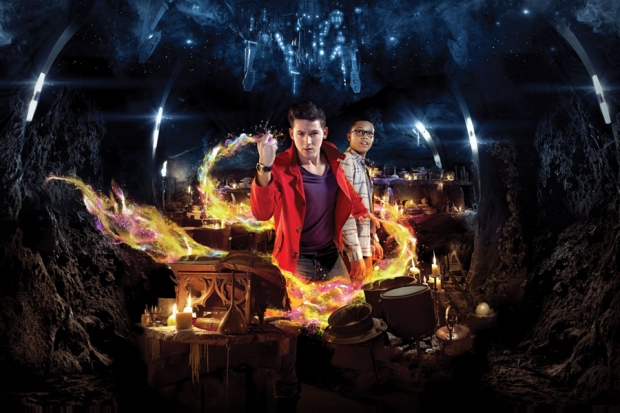 Wizards Vs. Aliens, the kids and family show from the Doctor Who writing team, has sold to broadcasters in Australia and New Zealand.

In Australia it has been picked up by public broadcaster the ABC for its ABC3 digital kids channel. It will debut on April 25. UKTV has pay TV rights and will start showing the series from May 5.

In New Zealand, UKTV has acquired the live-action series and will launch it on April 7.

The series, which was created Russell T Davies and Phil Ford, the creative force behind Doctor Who, Torchwood and The Sarah Jane Adventures, airs on CBBC in the UK.

It is distributed by FremantleMedia and its Australian division plans to launch consumer products in Australia and New Zealand from next year following the TV deals.