Fox International Channels is teaming with The Walking Dead creator Robert Kirkman to create a TV series set in the world of exorcism. 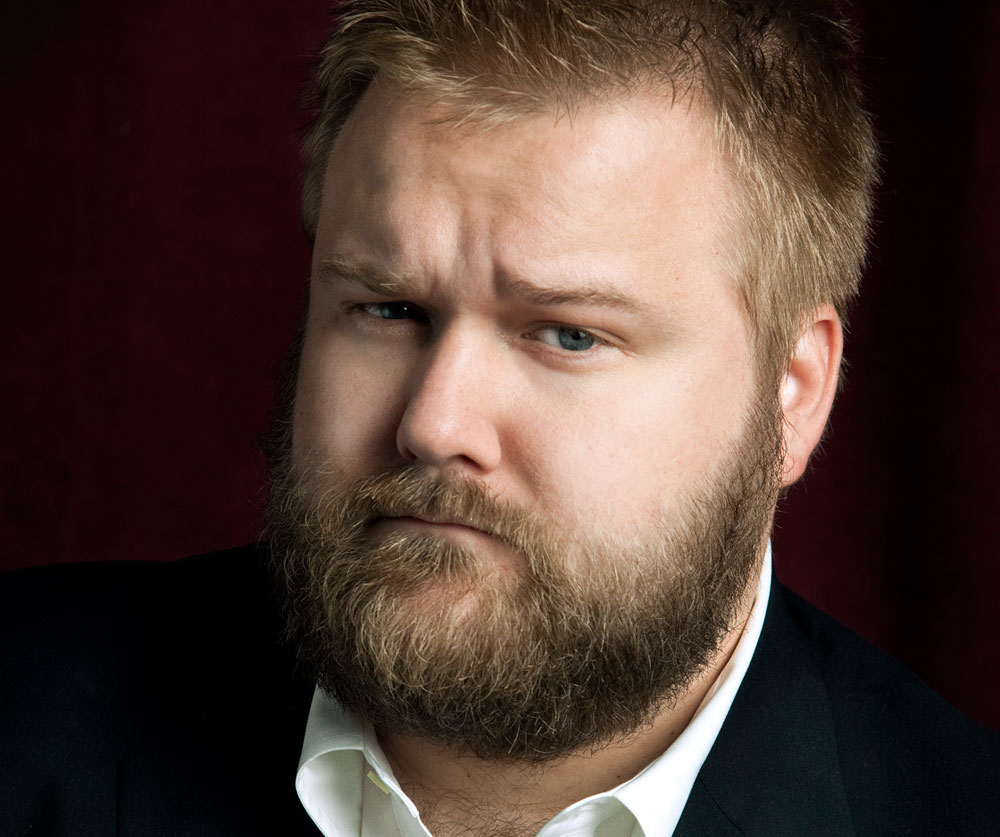 FIC, Kirkman’s Skybound imprint at Image Comics and talent agency-come-producer Circle of Confusion will jointly develop the series, based on the upcoming comic book series from the comic book writer.

The TV and comic series will follow a young man, Kyle Barnes, who has been plagued by possession since he was a child. As an adult, he embarks on a spiritual journey to find answers but what he uncovers could mean the end of life on Earth.

Kirkman said: “Sharon Tal Yguado and the entire team at Fox International Channels have been instrumental in making The Walking Dead the worldwide success that it has become. I couldn’t resist the opportunity to continue working with this forward-thinking and extremely talented group.”

“Exorcism has captivated movie audiences all over the world but has never been explored on television,” said Tal Yguado, who is executive VP global scripted programming and original development at FIC. “Robert Kirkman, who forever changed the scope of cable TV with The Walking Dead, possesses an unparalleled talent of telling big concept stories in a smart and incredibly genuine way. We couldn’t be more excited to be working with him on this project, which we see as a reinvention of the genre.”

The Walking Dead is on AMC in the US, but FIC launched it simultaneously around the world on FX. It has proved a huge ratings winner in the US and internationally.

FIC did not specify when the new series will enter production.

Another Kirkman comic book, Thief of Thieves, is currently being developed by Circle of Confusion for AMC.