Video sharing site Dailymotion plans to expand its premium offerings to other territories following its recent announcement that it would launch of a subscription video-on-demand service, Dailymotion+, in Turkey, head of international content Marc Eychenne has told TBI’s sister publication DTVE. 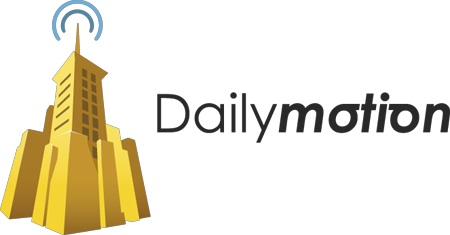 Eychenne told DTVE that Dailymotion would look at the possibility of launching an SVOD service in other territories where it already has a large user base. “We are thinking about doing it in other countries outside of France. We have four million uniques in the UK, seven million in Germany and we have a huge audience base in Japan,” he said.

“It will not be easy but there are other territories [where we could launch].” He also highlighted Dailymotion’s presence in India, and said one possibility could be to offer a service making Bollywood content available to viewers in Europe and elsewhere.

“We have a joint venture with MDC Digital [in Turkey] so it was easier to test SVOD in the Turkish market to see if it works or not,” said Eychenne. The service in Turkey, which is home to Dailymotion’s third largest unique user base after France and the US, will offer a range of advertising-free and premium content.

Dailymotion also offers a kids SVOD service in France in partnership with Cookie Jar, giving access to about 2,000 pieces of content for €4 a month. It is also working with France Télévisions and Arte on new services. Eychenne said France Télévisions was thinking about launching a dedicated VOD service on Dailymotion. The video site recently launched OpenVOD, allowing third-party content providers to create pay-per-view services on the site. “This will not change our current revenue-sharing model, but it will make new content available that would not have been available on the advertising revenue-sharing model,” said Eychenne.

Dailymotion is unlikely to launch a full-blown SVOD service in France on the Turkish model because of content is not available in the SVOD window until 36 months after its theatrical release – a situation that shows little sign of changing in the immediate future. “In France if you want to launch you have to wait for 36 months to get long-form content for SVOD so it’s hard to make an offer around that,” said Eychenne.