The total number of pay TV subscribers in Western Europe has fallen for the first time ever. New research from TBI publisher Informa Telecoms & Media reveals that there were 92.6 million pay TV subscribers across the region at end-2012, a year-on-year decline of 380,000. 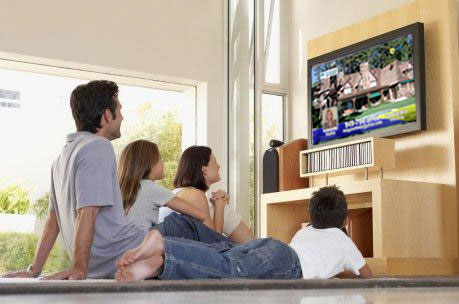 Challenging economic times in the region were largely to blame for the cumulative subs reverse, according to Informa.

That is significant given the received wisdom that, in tough times, consumers retain pay TV subscriptions while cutting back on other entertainment and discretionary spend.

“This is the first drop in subscriber numbers since pay-TV launched in Europe in the 1980s, so it is certainly a significant moment,” he said. “It’s a wake-up call to the industry that confirms pay TV growth is no longer insulated against economic downturns. The heaviest losses were experienced in markets like Italy and Spain, where the Eurozone crisis has been hitting hard.”

The number of pay TV subs went down in four of Western Europe’s big five territories of France, Germany, Italy, Spain and the UK.

The UK, where BSkyB is the runaway pay TV leader, was the sole bright spot, recording 190,000 additions across all platforms.

Italy was by far hardest hit as IPTV services Fastweb and Wind closed and Sky Italia shed subscribers. Overall, the number of pay TV subs fell by 800,000 year-on-year in 2012.

“There were a fairly unique set of fiscal circumstances in play last year and, as economic recovery kicks in, pay TV subscriber numbers will return to growth,” said Ted Hall, a senior analyst at Informa. “We are forecasting that the pay TV total will rise to 93.9 million this year, so, while the 2012 drop injects some caution, there is no suggestion the wheels are coming off the pay TV bandwagon.”

The pay TV analysis and detailed forecasts are contained in Informa’s Western European TV report, which is published today.