Banijay strikes new deal for My Parents are Gonna Love You

Banijay International has shopped its My Parents are Gonna Love You format to TV Markiza. 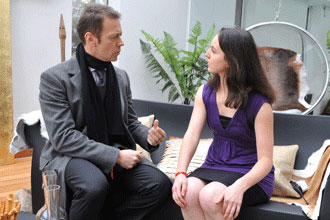 The Slovakian free-to-air broadcaster, which is part of the CME group, will launch the local version of the show in the next few weeks.

The Slovakian version of the format will be made by Markiza’s in-house production division Media Pro.

In the show a young person introduces their picky parents to a fake fiancé.

It was originally created by Banijay Productions France for DTT channel NRJ12.

Banijay has already sold local versions of the show to partners in Belgium, the Netherlands, Romania, Turkey and Russia.