Netflix is an opportunity not a threat says CBS boss Moonves

Netflix is not a threat to broadcast network CBS, according to its CEO and president Les Moonves.

He added that CBS is in talks with Netflix about making an original show for the streaming service. 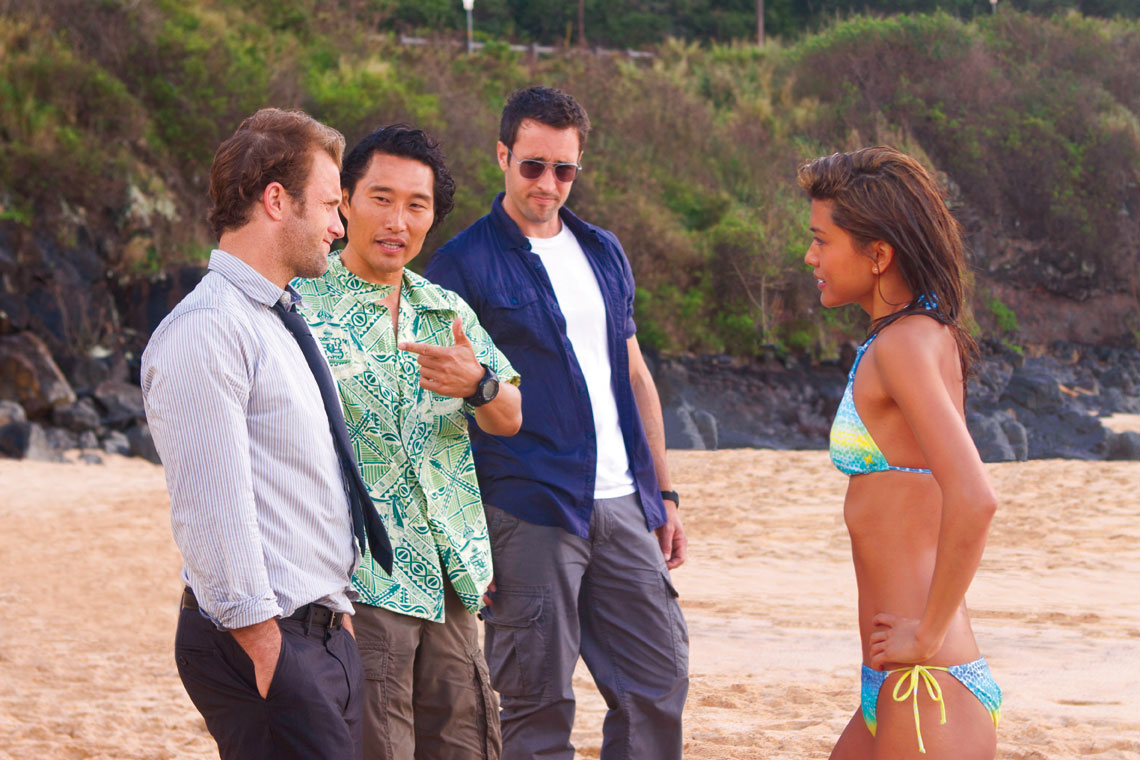 “When you look at the Netflixs of the world and the Amazons of the world doing new production, we welcome that,” Moonves told analysts in the wake of fourth quarter results at CBS. “Until they are doing 22 hours a week of premium content, we don’t look at them as a competitor, but rather another place to put our content, whether it’s original or buying our libraries as they have [done].”

Speaking about the CBS network in the wake of strong overall results, Moonves said that a strong slate of returning shows would help keep programming costs down this year.

CBS reported full-year revenue of US$14.1 billion compared with US$13.6 billion. Operating profit increased to US$3 billion from US$2.6 billion across the same period.