Random House Children’s Screen Entertainment (RHCSE) has appointed Cake the distributor of its new animated series Wanda and the Alien. 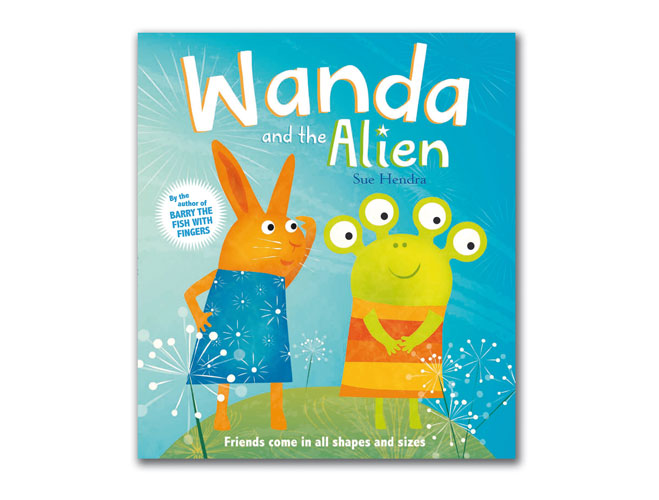 The first episodes of the 52x10mins series will debut in Q4 2013 on UK free-to-air broadcaster Channel 5’s milkshake!

The kids show is based on a series of books from Sue Hendra, about a little girl rabbit who meets an alien.