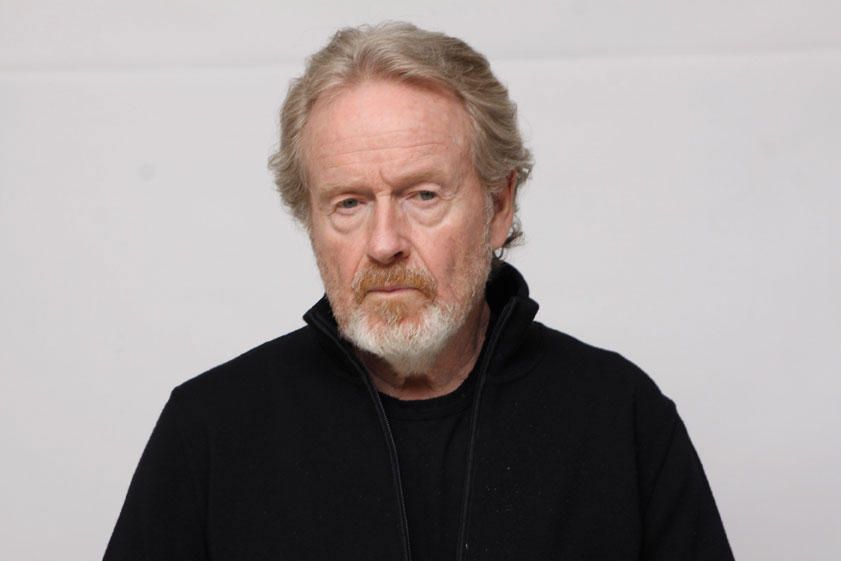 The story is set in an alternate history in which Nazi Germany and Japan were victorious in World War II. Set in 1962, the Axis Powers occupy the United States, where fascism rules and the few surviving Jews hide under assumed names.

“The Man in The High Castle is one of Dick’s most imaginative and captivating works and certainly one of my favorites. I am pleased to team up with the singular Frank Spotnitz and Syfy, Headline Pictures, Electric Shepherd and FremantleMedia International to bring this epic to audiences who will find this story as intriguing and riveting as we do.” said Ridley Scott.