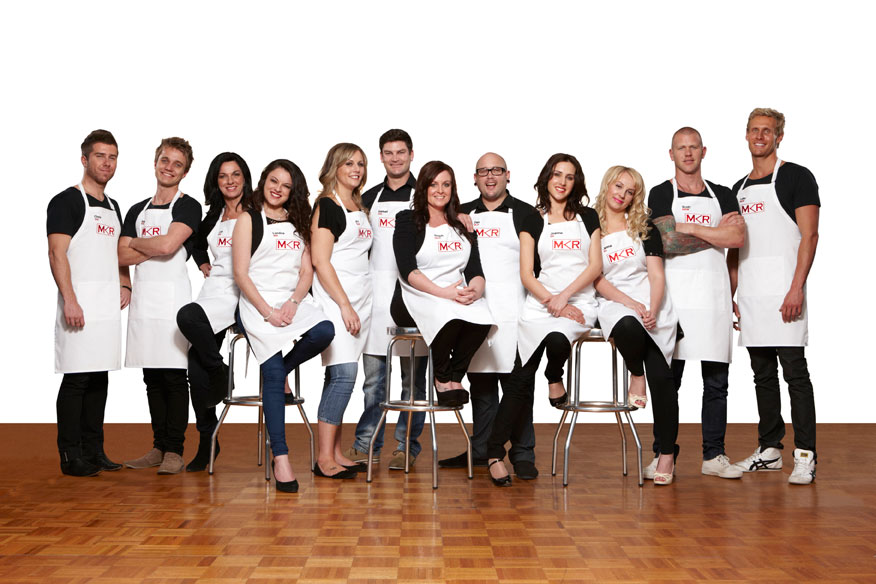 Kiwi public broadcaster TVNZ has bought a package of shows from Endemol for its TV1, TV2 and TVNZ U channels.

Titles include coming-of-age drama series Puberty Blues and comedy series Happily Divorced and The Spa. The shows will aor on TV1 and TV2.

TVNZ also renewed deals for a raft of Endemol titles across various genres including Packed to the Rafters, Offspring, Benidorm, Wipeout USA and Restoration Man as well as hit cooking series My Kitchen Rules.