Comment: African film is changing the view of the continent 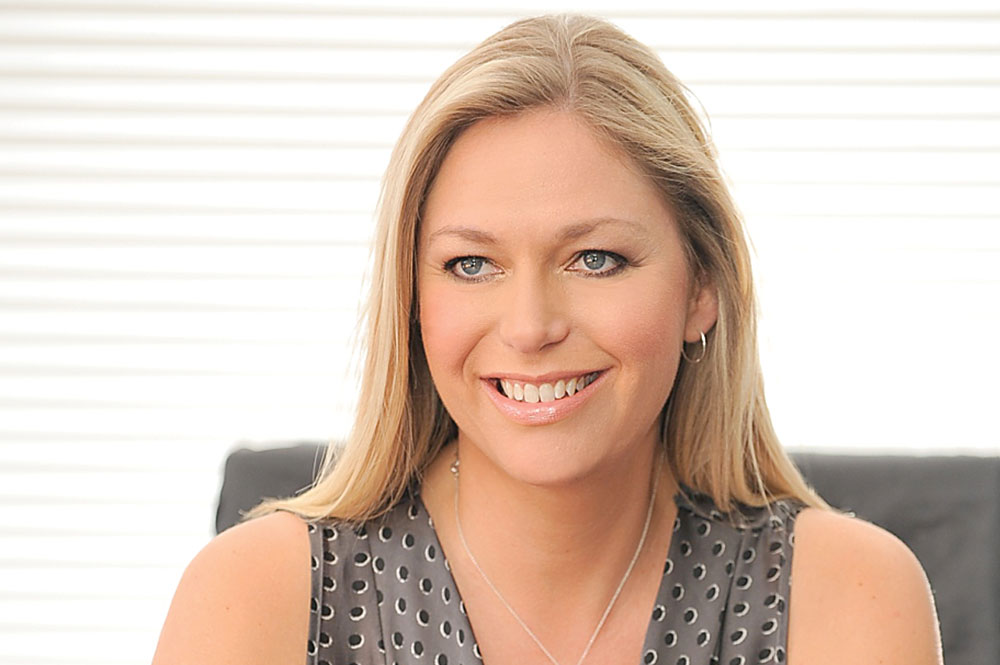 The African film industry is one of the most rapidly evolving in the world today. Previous African democracies, questionable media freedoms and shaky economies are some of the factors that have hampered sustained infrastructure and skills development in the African film and television production sector. Filmmakers are, however, coming to terms with the needs of the market. Copyright ownership, improved export readiness in terms of availability of publicity materials, dialogue, music cue sheets and international versions of content have improved global sales performance.

New digital technologies have served to create exciting opportunities for our filmmakers to connect more directly with audiences. This is apparent with international audiences and a steady flow of fresh, interesting content of higher production quality being made more easily available worldwide. Where African film production used to be perceived to be elitist and an expensive practice, the digital revolution has significantly altered film production costs and thus affordability.

Today, African TV and film content targets not only the African diaspora, but appeal to a culturally-diverse, intellectually-curious broad demographic. African content is provocative, engaging and creative in popular genres that attract a large global audience. African programming now includes a diverse variety of content, from lifestyle, food, business and wildlife, to scripted dramas, feature films, cultural and historical series. The film industry also has a rich heritage in comedy; producing films such as Max and Mona and Soweto Green, which provide a unique perspective on African culture and its political landscape.

Since the end of the ‘golden era’ of the early 80’s of European funded feature film production in West Africa, we have seen a steady decrease in high-budget type feature film productions coming out of Africa (apart from South Africa and Morocco). In its place we have observed a glut of low-budget straight-to-video film productions. The phenomena of the Nigerian movie industry known as Nollywood and low-budget feature films coming out of Ghana, and more recently Kenya and South Africa, have proven to be an extremely popular genre. This content trend is now a regular feature on the programme schedules of African diaspora TV stations in the UK and USA, and to lesser extent France, with requests from the rest of Europe, Asia-Pacific, Middle East and particularly airlines, hugely on the increase.

African content is provocative, engaging and creative in popular genres that attract a large global audience.

While there is a proven growth point for African content production, African content creators have not neglected the exploration of other new TV products and markets. Several production groups are focusing on the development of wholly-owned reality formats for domestic African and non-African global consumers. There is clearly an exciting new prevailing mood amongst most African producers to transcend narrow production approaches solely for the African continental market. We are setting our sights on consciously investing in innovation aimed at the production of unique African-owned formats with the DNA to travel internationally.

Africa is a unique territory with its diverse audience; composed of viewers of different tastes, viewing patterns, languages and genre preferences. This poses certain challenges, but also offers distinct opportunities to create content that resonates strongly with audiences locally and internationally.

At M-Net, something that we have been dedicated to for a number of years is the restoration of African film content. We have established a long-standing acquisition campaign for the purchase of African film rights. The vision being to bring our film rights back on the continent, as many resided with French broadcasters, and give them a platform from which to be seen.

The formation of the African Film Library on Demand Platform (AFL), which launched last March is the culmination of a project that began more than three years ago and has seen the digitisation and renovation of the continent’s finest cinematic titles. Managed by M-Net’s Sales Department, the AFL has allowed us to make African films and documentaries from across the continent accessible to viewers worldwide, in a move that aims to drive the growth and development of the African TV and film industry. The AFL also delivers an important new digital source of revenue for catalogue content, where in the past there had been limited exposure opportunities for African films that had completed their commercial cycle.