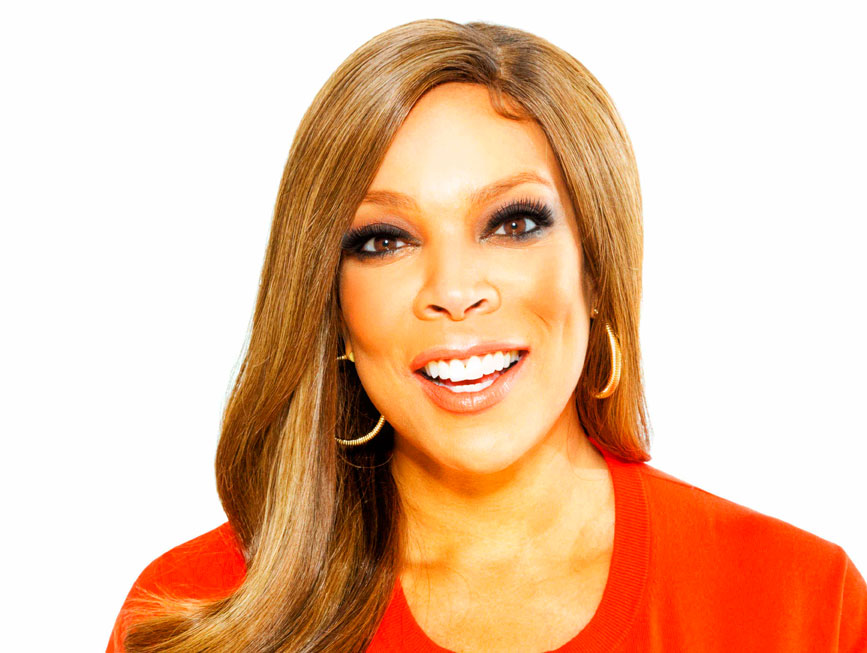 US talk show host Wendy Williams has formed her own production company Wendy Williams Productions (WWP). Veteran reality TV producer Lisa Knapp has been hired as senior VP of development at the new firm, which is also backed by Debmar Mercury.

Williams has formed WWP with her manager Kevin Hunter. It will make unscripted reality, gameshows and talk shows for cable and broadcast networks.

Williams will serve as exec producer of the projects and may also have an on-camera role in some.

She will be based at the Los Angeles offices of Debmar-Mercury, which will continue to be the producer/distributor of The Wendy Williams Show.

“This is a dream come true,” Williams said. “Kevin and I have been kicking around so many ideas and are excited to be able to now bring them to life with our own production shingle. As anyone who watches my show knows, I am a huge fan of all reality and game shows, and know a thing or two about talk.”

Debmar-Mercury co-presidents Mort Marcus and Ira Bernstein commented, “It is great to have this opportunity to be involved on an even larger scale with Kevin and Wendy, who is such a tremendous talent. Together with an outstanding producer of Lisa’s caliber, they are putting into place all of the pieces to make Wendy Williams Productions poised for tremendous success across a variety of non-fiction genres.”