Endemol has announced another senior management change, appointing Fotini Paraskakis managing director of its Asian business. She joins from FremantleMedia Asia, where she was director of content. 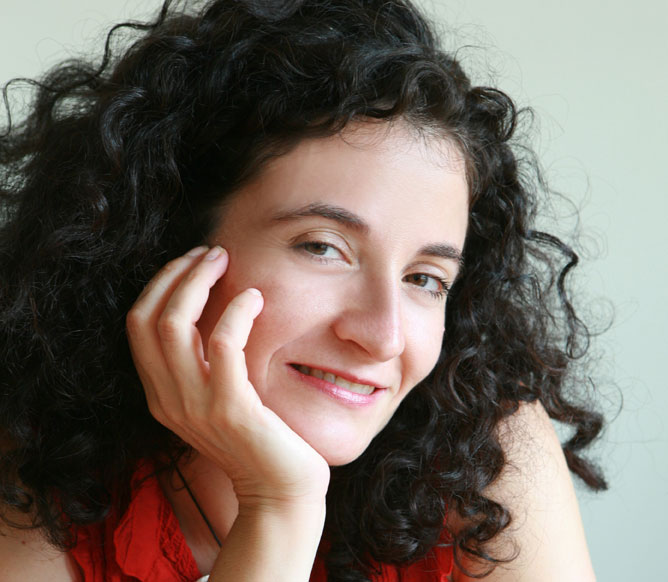 At Endemol, Paraskakis will step into a new role and oversee Endemol’s creative, production and format sales activities across Asia. She will report to Arjen van Mierlo, CEO of Endemol’s Asian Operation following the news that he will increasingly focus on exploring new business opportunities for Endemol in the region.

At FremantleMedia, Paraskakis oversaw production and content for all the company’s formats in the region including Idols, Got Talent and X Factor. Prior to FremantleMedia she has worked for the BBC, Disney and MTV.

Arjen van Mierlo said: “She has an extraordinary wealth of experience and will be a valuable asset to our operations across the region.”

Martha Brass, Edwin van Es and Boudewijn Beusmans have all been given new roles under a revised structure.

COO and Endemol France boss Virginie Calmels has announced she will leave the production and distribution company as will Olivier Gers, the boss of Endemol Worldwide Brands.