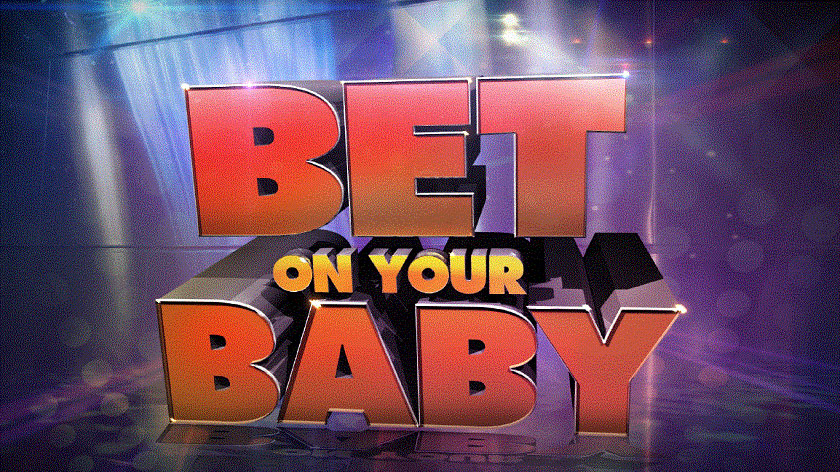 US network ABC has ordered Bet on Your Baby, a new gameshow from Ben Silverman’s Electus and 5×5 Media.

In the hour-long show, which will be hosted by US comedian Melissa Peterman, parents try to predict their child’s next move in an effort to win US$50,000 towards their child’s education.

The eight-episode series will premiere on ABC in April 2013.

ABC has ordered eight episodes of the series, with additional creative and prizing details to be revealed at a later date.

“We’re so excited about giving parents the opportunity to laugh and have fun with their children, while at the same time having a real chance to win something as big and meaningful as money towards a college education,” said executive producer Craig Armstong of 5×5 Media.

The show was created by Armstrong, Rick Ringbakk, Charles Wachter and Electus’ Ben Silverman and Jimmy Fox. The series is executive produced by Electus and 5×5 Media.