Entertainment One hires head of sales for kids division 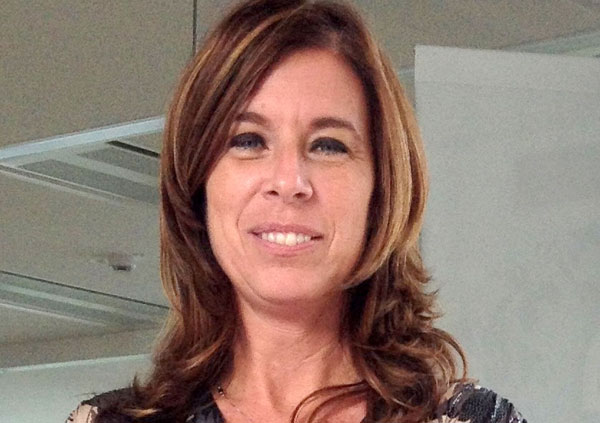 Producer and distributor Entertainment One (eOne) has recruited Monica Candiani as its new head of international sales at its family division.

Reporting to Olivier Dumont, Managing Director of eOne Family, Candiani will be based in eOne’s London office.

She will be responsible for the international TV, home entertainment and digital sales of eOne Family’s properties, which include Peppa Pig, Ben and Holly’s Little Kingdom and Rob the Robot.

She will also be responsible for presales in order to raise funding for eOne Family’s  slate of older targeted comedy series.

Prior to eOne Candiani was sales manager at European production company Rainbow where she managed the international distribution of shows including Winx Club.