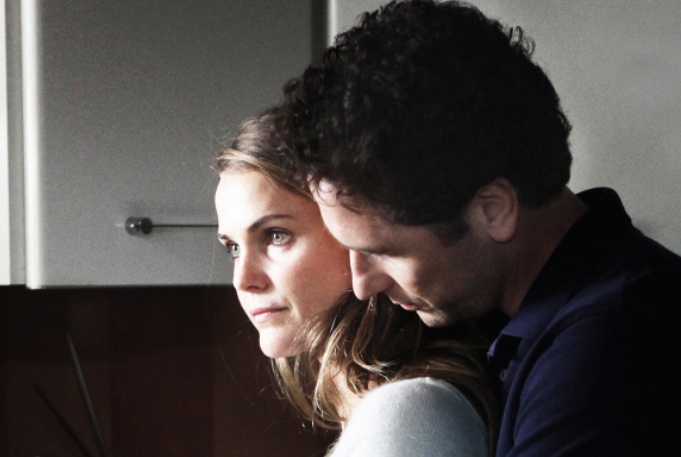 UK commercial broadcaster ITV has picked up upcoming Cold War drama The Americans. The series, which is distributed by Twentieth Century Fox Television Distribution, was made for US cable net FX.

Creator Joe Weisberg (Damages) recently told TBI: “It’s great going back to the 1980s. It’s a great era to write about.” He added:  “Fox talks a lot about how important international is. Particularly with cable dramas, whether or not they work overseas can be make or break.”

ITV has made a two-year commitment to the show, which is produced by Fox Television Studios and FX. It will debut on FX on January 30. Fox launched it internationally at MIPCOM.

Angela Jain, director of digital channels and acquisitions at ITV said: “This drama about KGB spies posing as a suburban American couple is tense, taut and exciting to watch, we hope viewers will enjoy the ride.”