ITV Studios has reorganised its factual unit and hired its first-ever UK director of factual. 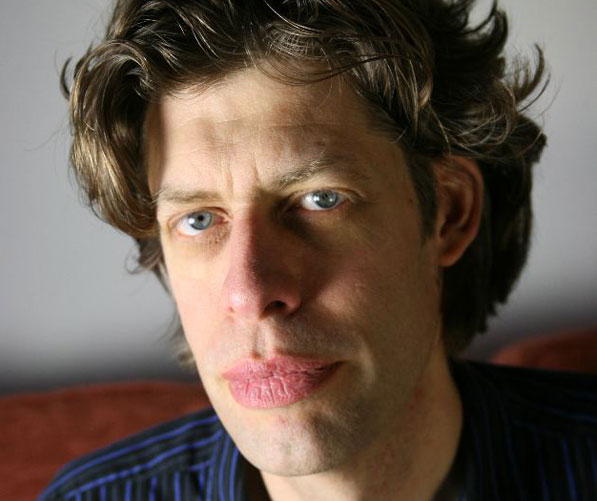 Alexander Gardiner has been appointed director of factual ITV Studios UK and will oversee all of ITV Studios’ factual output produced by both Manchester-based Shiver and London Factual divisions.

ITV Studios’ factual content, produced both by Shiver and London Factual, will be brought together under one department and branded under the Shiver label.

The team will be based across three sites: London, Manchester’s Media City and Leeds.

His department’s projects have included 56 Up, The Dales, The Martin Lewis Money Show and Paul O’Grady: For the Love of Dogs.

In his new role Gardiner will now oversee series including ITV’s Piers Morgan’s Life Stories and Pride Of Britain as well as Channel 4’s Come Dine with Me, previously produced under the ‘London Factual’ banner.

Gardiner said: “It’s great to be able to unite the teams in Manchester, Leeds and London to become a creative powerhouse of ideas for all broadcasters.”