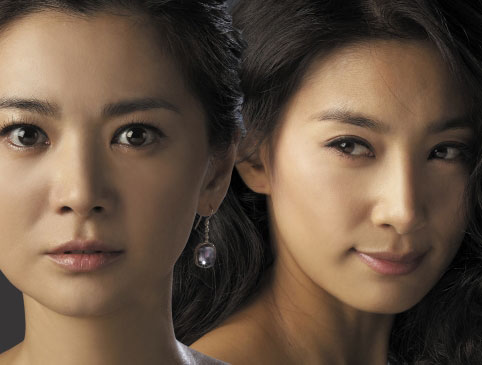 US producer and distributor Sierra/Engine Television has picked up rights to hit Korean drama Cruel Temptation and will shop it as a scripted format internationally.

The US company will team with former Sony senior VP Brendan Fitzgerald’s company, Pomodoro Stories, on the development of the Spanish language format for the US Hispanic and Latin American markets.

“We’re very pleased to start a great partnership with one of the most important producers and distributors in the world, which will be a key factor as we position our products in the U.S. and Latin American market,” said Yunjeung Jo, president of SBS International.

The series was brought to Sierra/Engine by Stu Tenzer at Coast Road Media and Jeremiah McMillan at Global Content Group.

Cruel Temptation was a big hit for SBS, generating a 40% audience share over a 100+ episode run. Local versions of the show have already been made in China and the Philippines.

The telenovela-esque series tells the story of a woman who fakes her own death before going on to seek revenge on her cheating husband and best friend.