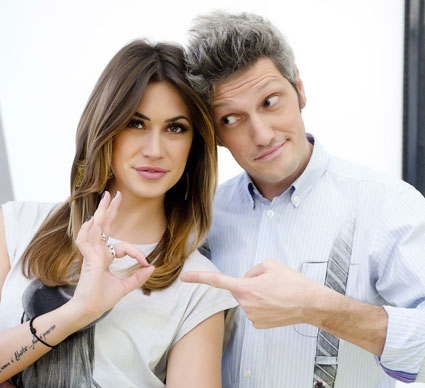 The property started out life on Facebook and was launched on the social network last January.

[email protected] follows Melissa and Omar, two “friends with benefits”, as they negotiate the world of online dating.

A new series will debut this month on Facebook and users can see the new 10x5mins episodes by visiting Comedy Central Italy’s Facebook page.

The new season will also be distributed via a branded section on YouTube, which will also have behind the scenes footage and other extra footage including interviews with the cast.

It will be shown on the linear Comedy Central channel this spring. Comedy Central is part of the Viacom’s Viacom International Media Networks division.