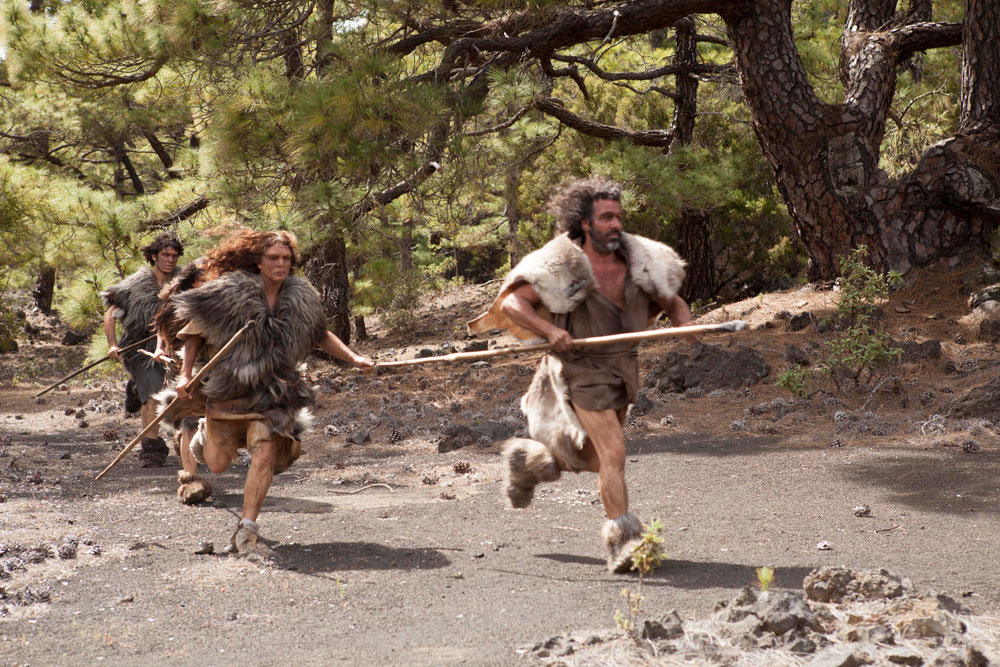 The film will investigates the truth behind the mysterious disappearance of our closest genetic cousin, the Neanderthal, 30,000 years ago.

The show will, the producers said, will use CGI and cutting edge science to reveal a new theory into how and why Neanderthals vanished.

It will air as part of Nova, the PBS science strand programmed by WGBH.

Paula Apsell, senior executive producer of Nova and director of the WGBH Science Unit said: “The question of what happened when Neanderthals encountered modern humans has tantalised scientists for generations, and new discoveries that shed light on the mystery of human origins are always a topic of interest to NOVA viewers.”