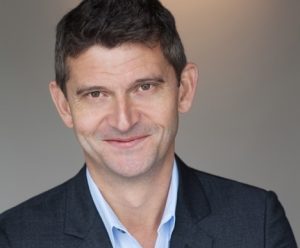 Prior to Syco, Jones worked at ITV and FremantleMedia. He was the executive producer of American Idol and has also worked on the Got Talent and The X Factor franchises.

Talpa’s new US unit will be based on the West Coast.

Talpa Holding CEO Pim Schmitz said that Talpa will set up production companies in key markets and that “the US is number one when it comes to that strategy.”

Following his appointment, Jones said: “I consider it a real privilege to be working here in Los Angeles at the very heart of the media business. It is a fantastic opportunity to work at such a dynamic and ambitious company headed by the – almost legendary – John de Mol.”

Pim Schmitz said: “At a moment like this, people are used to say that they have found the right man for the job. So sorry for the cliche, but Simon is exactly that. Simon’s experience in traditional television is matched by his skills in the digital and second screen space, which will be invaluable in managing our complete library of content.”