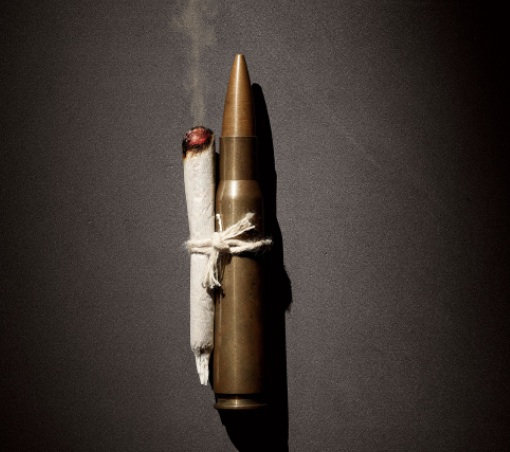 A raft of international broadcasters have acquired controversial Morgan Freeman-narrated documentary Breaking The Taboo after its successful debut on digital video service YouTube.

Sweden’s TV4, Austria’s ORF and Israel’s Channel 8 have all acquired the one hour documentary after striking deals with international distributor TVF, which handles all global TV sales.

The documentary was produced by Sundog Pictures, the independent production company founded by Richard Branson’s son Sam Branson and run by former Virgin Media boss Johnny Webb. It was launched last week via Google-owned YouTube and has already had over 250,000 views.

Breaking The Taboo tells the story of global drugs policy and particularly highlights the cause of The Global Commission on Drug Policy, which is trying to break the taboo over the United States’ war on drugs. It includes interviews with former presidents including Bill Clinton and Jimmy Carter.

YouTube has a four week digital window before which international broadcasters will be able to screen the doc. Along with TV4, ORF and Channel 8, TVF has told TBO that it has a number of offers including from broadcasters in the United States and the UK.

Sundog Pictures managing director Johnny Webb told TBI that the indie was keen to work within a new business model to get the doc seen by as many viewers as possible.

“We want to tell big stories in an accessible way. It’s a big, sprawling, controversial subject,” he says. “Going through the normal theatrical route isn’t going to get the numbers so we went to Google and YouTube, who have given us huge support.”

Webb adds that it is also considering producing sequels and spinoffs to the doc, looking at other political taboos. “There are lots of other taboos out there and they are all interlinked,” he adds.