Shaftel will report to Bruce Robertson, head of development for ITV Studios America. He said: “His expertise will help ITV Studios America continue to expand both our New York office and the success of our non-scripted offerings in the United States. We’re delighted to have him on board.” 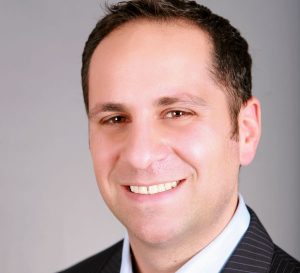 Prior to Leftfield, Shaftel spent two years at Discovery, developing shows including How Stuff Works and When Animals Strike.