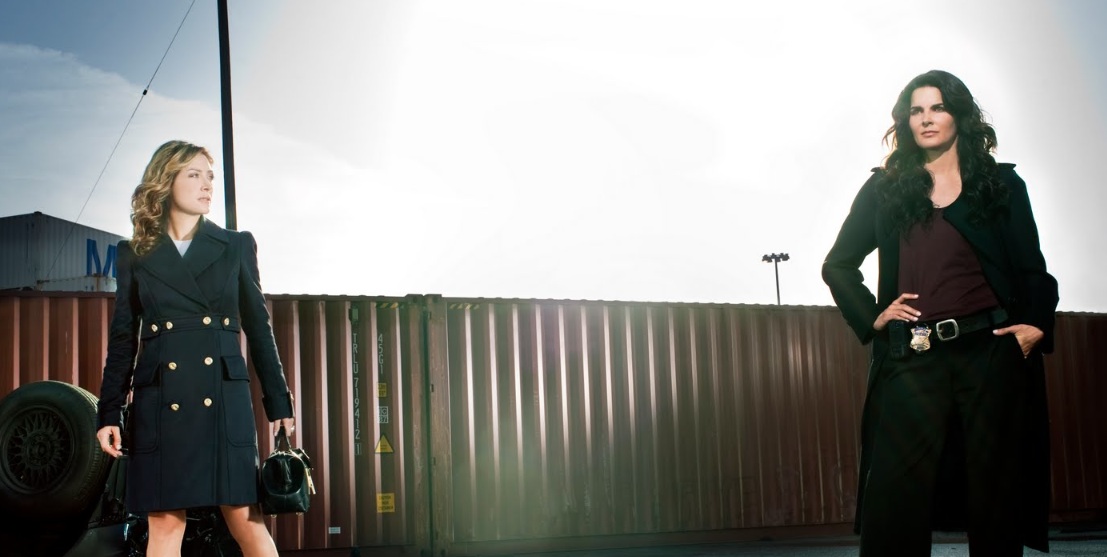 The crime channel, which airs US series including Castle and Body of Proof as well as British dramas including Miss Marple and Inspector Lynley, will launch the third season of the series in January 2013 after closing the long term deal with Warner Bros. International Television Distribution.

Alibi found success with the first two seasons of the cop drama, which was up almost 500% on its slot average.

Rizzoli & Isles stars Law & Order’s Angie Harmon as a tough police detective and NCIS’ Sasha Alexanders as a medical examiner trying to solve crimes in Boston. It airs on TNT in the States and was developed by Bones’ Janet Tamaro.

Alibi’s general manager Steve Hornsey said, “The first two seasons of Rizzoli & Isles have proved a massive hit with our audience and so we are thrilled to have secured the series for UK viewers. This deal proves we are dedicated to showcasing the most thrilling and engaging crime drama available, which we know our viewers will enjoy.”

Warner Bros. International Television president, Jeffrey Schlesinger, added: “We are pleased that Rizzoli and Isles will continue to have a home in the UK on Alibi, where it has consistently been a strong performer.”