Passion Distribution boss Sally Miles has told TBI that she will run an enlarged distribution company after Tinopolis acquired her company. Mentorn International boss David Leach added that he will step down once the An Idiot Abroad distributor is folded into Passion. 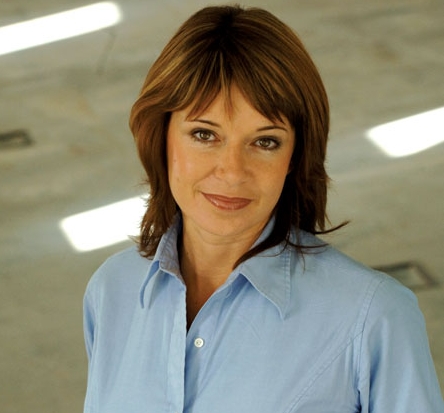 Tinopolis, which owns British production companies including Daybreak Pictures, Pioneer, Sunset + Vine and US producer A Smith & Co and Base Productions, has acquired Passion Distribution as it looks to grow its international reach. It will fold Mentorn International, the global sales arm of UK producer Mentorn Media, into Passion Distribution.

The move will allow Miles to move into new genres and will see Passion Distribution increase the amount of money it offers to deficit finance and coproduce international projects.

Miles, who started Passion Distribution in 2008 following the sale of iD Distribution to DRG, told TBI: “As an independent we could only take the company so far. We need the collateral that a company like Tinopolis can bring to take us to the next level.”

“It’ll take us into new genres; it’s the first time for me to move into drama and comedy,” she said. “We’ve been putting in more than £3m million per year in terms of deficit financing and coproductions. We’ll do more of that.”

The enlarged company will be ready in time for MIP TV in the new year and Leach told TBI that there are no plans to lose any sales executives as a result of the deal.

Leach, who is currently managing director of Mentorn International, will himself step down in this role, but will continue as director of commercial and business affairs at Tinopolis Group.