The Asia Television Forum in Singapore is fast becoming the most important event in the region as local producers and distributors gather alongside international media companies to target key Asian buyers. We take a look at who will be attending and what’s hot this year.

The Asia Television Forum is held from December 4-to-7 in Singapore at the Sands Expo and Convention Center, Marina Bay Sands.

The market brings together local producers, distributors and broadcasters and, in recent years, has attracted a large number of important international executives vying to make their mark on the fast-growing region.

Asian producers including Supermodel Me-producer Refinery Media, China’s Bona Film Group and Singapore’s J Team Productions will be targetting time with these broadcasters as they hope to get their new shows noticed. 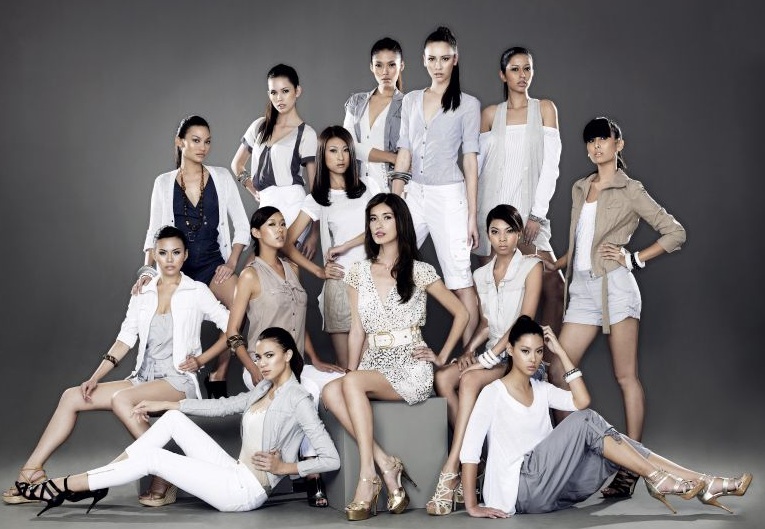 There will also be a large international contingent; A+E Networks’ senior vice president of international programming and marketing Christian Murphy will be discussing its plans for creating Asian versions of its hit reality and factual series including Pawn Stars, while C.B Cebulski, senior vice president, creator and content development at Disney-owned Marvel will talk about how the company takes its well known superhero properties and distributes them internationally, both traditionally and via new digital platforms.

Michelle Guthrie, the former chief executive of News Corp-owned broadcaster Star, will be attending the market in her role as director of strategic business development at Google and YouTube in the region. Guthrie, a well known exec across Asia, will be announcing Google’s plans for 2013 and, in particular, how it plans to break into the content market with a new monetising platform.

Asia Television Forum isn’t the only international TV event happening in Singapore in December. The Content Asia Summit brings together a raft of local broadcasters, producers and international distributors and is held at the Hotel Fort Canning on 3 and 4 December.

Singaporean production company is hoping that its latest reality series, Sunsilk Academy Fantasia can duplicate the success of its previous series, fashion format Supermodel Me.

The company launched Sunsilk Academy Fantasia earlier this summer after striking a deal with cable TV broadcaster Starhub. The show is a ten-week talent competition that sees 14 contestants compete for the prize of a two-year recording contract with local record label Ocean Butterflies. The show, which is based on a Mexican format produced by Nostromo Producciones for TV Azteca, was the first original series commissioned by the cable operator.

“We are delighted by the partnership with Starhub, it is a huge opportunity for Refinery Media to advance,” says chief executive Karen Seah. “This collaboration exemplifies our commitment to creatively partner with the industry’s leaders in ways that we hope will push the boundaries of multi-platform branded content.”

This comes after its previous series Supermodel Me was remade in a number of territories including the United States and China. US pay TV network Myx TV and Chinese broadcaster Sohu both produced a local version of the format and it has struck deals with YouTube, XinMSN and MSN Malaysia to distribute the show.

Refinery Media has just launched the fourth season of Supermodel Me and will be attending the Asia Television Forum as it looks to strike even more international deals for the format.

Fox to remake Glee across Asia