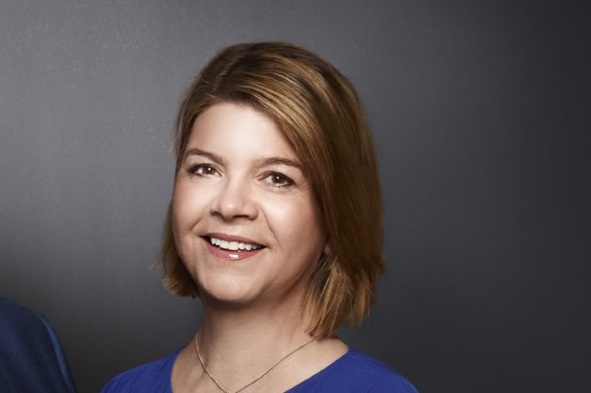 BSkyB programming boss Sophie Turner Laing is to give a keynote address at next year’s MIP TV, marking the first big name to be confirmed at the event in Cannes.

She will be part of the MIPTV 2013 Media Mastermind series, which will take place at the event between April 8 and 11.

“I am very pleased to have been asked to address [next] year’s MIPTV. Great content sits at the very heart of any successful entertainment business and MIPTV remains the world’s most important showcase for that content. I look forward to joining the best in the industry to debate what makes us all tick,” said Turner Laing.